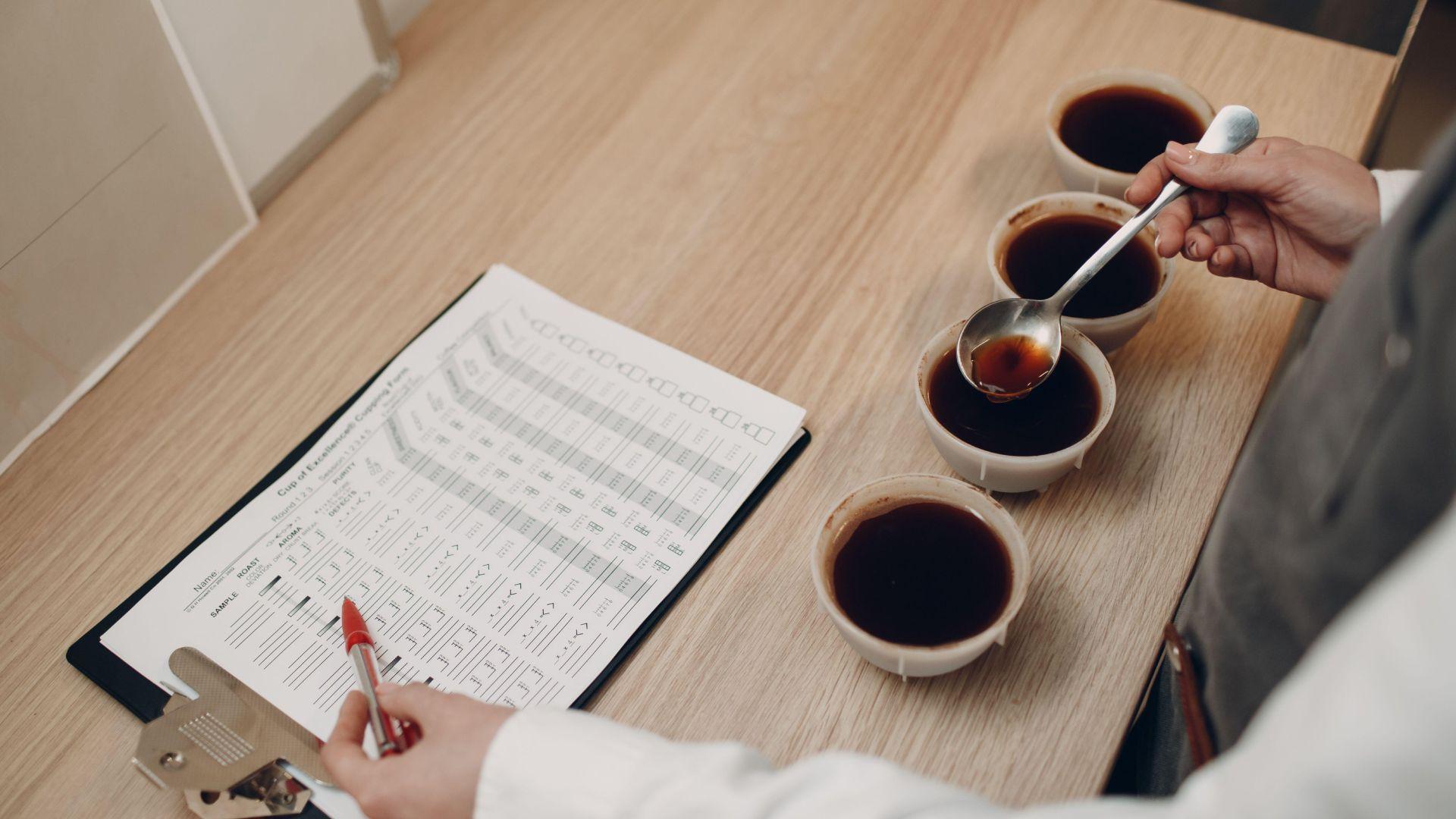 How useful are the SCA cupping protocols?

Dr Mario Fernandez, Technical Officer at the Specialty Coffee Association, discusses the purpose of the SCA Cupping Protocols, their reliability, and why they’re vital to the industry.

Cupping is an essential aspect of quality control and management in the coffee industry. Put simply, it’s the act of brewing and sampling freshly roasted coffee to identify descriptive factors, such as flavour notes, acidity, and body.

Conversely, it’s also a crucial tool for identifying defects and unwanted characteristics in green coffee. And, because its primary purpose is to score and rate these coffees, it’s vital that the process is standardised around the world.

That’s where the SCA Cupping Protocols come in. Nearly forty years ago, Ted Lingle wrote a book called The Coffee Cupper’s Handbook, which would go on to be the primary source of this standardisation for many years.

In the early 2000s, on the back of this and other research, the SCA Cupping Protocols were designed to grade green coffee, particularly in the context of specialty coffee.

Initially – and to a certain extent, today – some coffee industry experts were concerned that this scoring system would be somewhat confusing and susceptible to subjectivity.

Despite this, the protocols have come to represent reliability, since it’s the standard method used by professionals all over the world. In fact, it’s essential to coffee quality contests like the Cup of Excellence.

“It is a measure of a cupper’s educated preference or impression of quality, based on what they believe will be valued by their market,” says Mario Fernandez, Ph.D., the man in charge of the technical office at the Specialty Coffee Association.

The basics of coffee cupping

The SCA Cupping Protocols dictate that specific equipment must be used in an ideal environment. Furthermore, roasting must be done according to certain parameters, and grinding must be done immediately before cupping.

In the SCA’s own words, cupping is performed for three reasons: to determine the actual sensory differences between samples, to describe the flavour of samples, and to determine preference of products.

The list of eleven criteria includes aroma, flavour, aftertaste, acidity, body, and defects, all of which are important aspects of the experience of drinking coffee.

The entire process consists of tasting samples of five or six cups of the same coffee at once. After the back of a spoon is used to break the “crust” of coffee grounds that floats on the surface of a cup, the cuppers will spoon out a portion of the drink and slurp, spit, and write down their impressions on the coffee on a standardised sheet.

This sheet sets out the attributes to be tested, so that the person in charge of the testing does run the risk of missing out on any point of interest. Each criterion is given a score out of ten, and once they’re added up, points may be deducted for defects.

The final score will determine the quality of the coffee, and the scale ranges from 60 all the way up to 100. Higher numbers represent higher levels of quality. If the coffee scores between 60-80 points, it’s considered commodity coffee. Higher than 83, and you’re entering the realm of specialty coffee.

Where do the SCA protocols fit in?

Dr Fernandez says he is aware that the SCA Cupping Protocols may not hold all the answers needed by sensory professionals.

A major criticism of the SCA Cupping Protocols is that they place too much focus on the grading of green coffee. However, Dr Fernandez explains that where some people think that this is a flaw, to him it is something to be proud of.

“On being focused on evaluating green coffee, I consider it a success, because that’s what the SCA protocol was designed to do – test green coffee,” he says. “This protocol isn’t the best fit for testing roasted coffee since it wasn’t designed for that use.”

His solution for those who are concerned is to use some accessory tests and systems that will grant a more holistic approach to rating coffee.

He also recommends using the check-all-that-apply (CATA) test, where tasters tick off flavours they perceive. However, he warns that statistical analysis is needed to interpret the data from descriptive tests correctly.

In terms of updates in the SCA protocol and addressing wider concerns, Dr Fernandez says that the SCA has been engaged in a long-term project to update the protocols using feedback from the community.

“Cupping is a snapshot of coffee quality at the moment of tasting,” he concludes. “Coffee is a dynamic, living product. As the SCA cupping protocol is such a key tool in the current valuation of coffee and stands to impact livelihoods, it’s important for us to move slowly and thoughtfully to capture and integrate feedback at every stage of this project.”

How useful are the SCA cupping protocols?