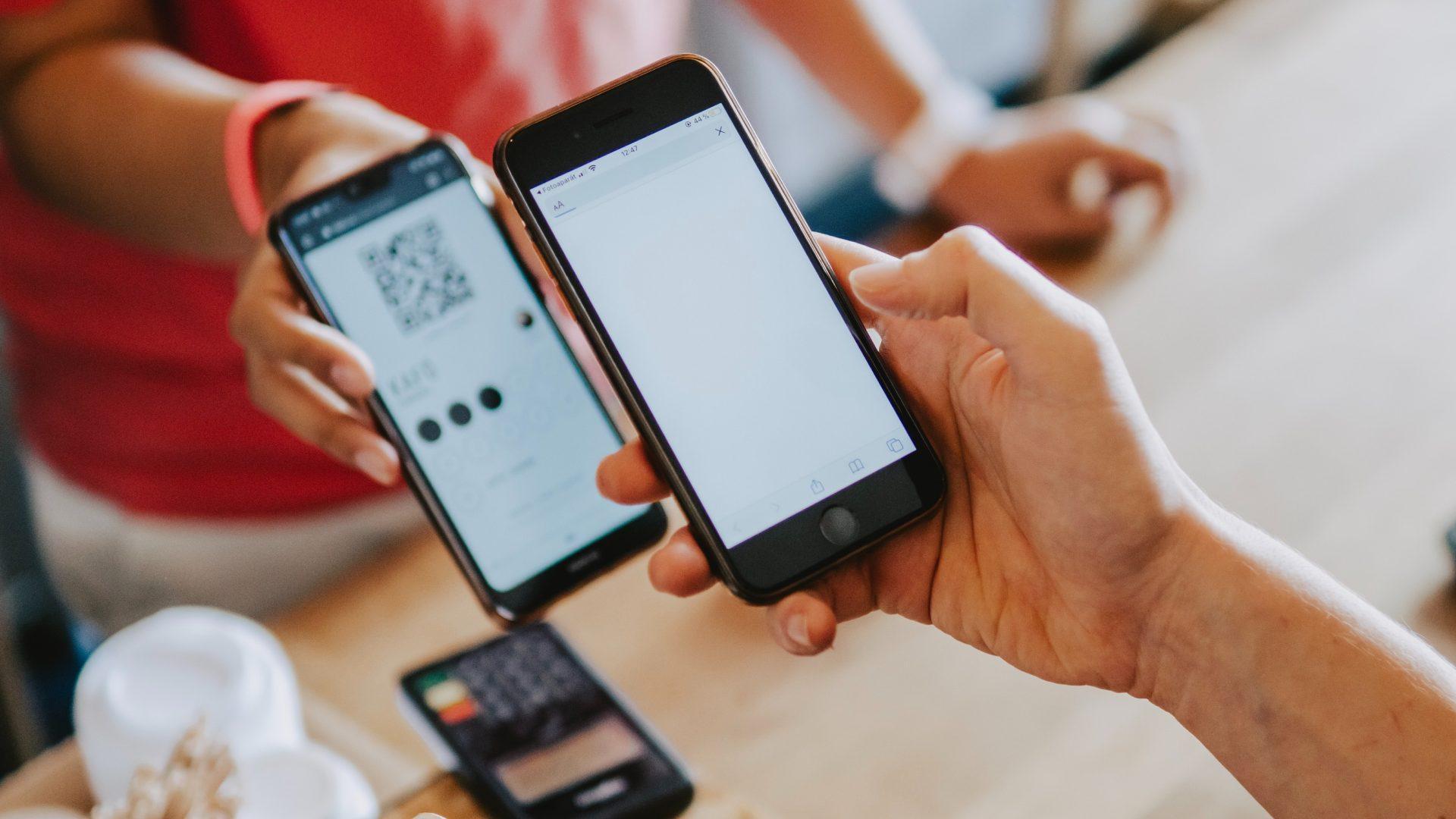 Some time ago, the buzz of scooters in an Asian metropolis was just a familiar hum in the background of many peoples’ lives. Today, it heralds the arrival of anything from an Alibaba package to a Happy Meal – and even a piping hot cup of coffee.

Coffee delivery apps enable movement-restricted customers to order coffee online, mostly using a mobile device. To make this possible, millions of delivery workers use a separate app to receive the orders and pick them up at the customers’ favourite cafés.

The companies operating these services are only getting stronger, building a complex business ecosystem that has allowed coffee businesses to survive even throughout the Covid-19 pandemic.

This is particularly true in consuming countries such as China, Singapore, and Malaysia, where scooters and motorcycles are already prevalent.

Coffee delivery apps have a unique challenge when compared to conventional delivery apps. Many products can be delivered in a couple of days without any consequence, but food delivery standards are much higher.

Moreover, coffee is particularly delicate, as it’s best served fresh and hot – with the exception of cold brew and iced coffee, of course.

Customers have specific expectations about how coffee should taste, look, and feel. These aspects become vulnerable during delivery, meaning that customers may receive a drink that offers a very different experience to being served at a café.

Back in 2015, long before the global pandemic, large coffee chains like Starbucks and Dunkin’ Donuts began offering mobile apps for takeaway coffee drinks in the United States. Although it was perhaps an underused service at the time, it’s evolved to meet the needs of coffee lovers around the world.

The meteoric rise of coffee delivery apps in Asia

A new generation of coffee drinkers has been entering the Asian market during the past decade or so. According to Mauricio, this new client demographic comprises men and women between the ages of 30 and 45, who are typically white-collar workers.

One of the leading players in coffee delivery is Luckin Coffee, which bounced back from a major financial scandal in 2020. Mauricio says that it has now overtaken Starbucks in terms of the number of stores it has in China.

“Chinese coffee chains like Luckin and Manner offer high quality coffee, superior to what other foreign coffee shop chains are serving,” he tells me.

Furthermore, the growing customer base for high quality coffee in Asia is directly linked to the availability of mobile delivery apps. Combined with the fact that most Asian countries imposed strict lockdown measures during the Covid-19 pandemic, freshly brewed coffee at cafés wasn’t – and still isn’t – a viable option for most customers.

In Malaysia, food delivery app revenue is expected to grow almost 10% year-on-year between 2022 to 2026, according to recent estimates.

By nature, the digital business ecosystem is adapting to capitalise on these new opportunities. Tencent and Alibaba in China are competing to get their share, with each service partnering with a range of café chains.

Even Delivery Hero, the Germany-based global leader in food delivery apps, entered the market with Foodpanda. Meanwhile, Gojek and GrabFood are expanding across South East Asia, too.

While Starbucks and Luckin Coffee have drawn the most attention, other local companies have also benefited from the boom. Flash Coffee from Singapore secured a multi-million dollar investment in 2021, enabling its expansion ino other markets such as Indonesia, Thailand, Hong Kong, Taiwan, and South Korea.

However, this rapid growth is not without its challenges.

“Beyond the digitalisation that has helped during the pandemic by creating new jobs in different fields, these coffee shops rely on small outlets with few options sold online through these apps,” Mauricio explains. “A small coffee shop of 7m2 needs to sell more than 4,000 cups monthly to survive and bear the fixed costs of rental and wages.”

It would be an understatement to claim that the scale and complexity of the coffee industry in Asia are hard to grasp. Shanghai, for instance, recently became the city with the most coffee shops in the world with around 7,000 cafés.

This may seem strange to many people, especially considering China is traditionally a tea-drinking nation. However, it’s even more noteworthy when comparing coffee drinking habits in China’s different regions.

In contrast, this figure sits at 326 cups in the largest cities. To put that in perspective, it’s close to the average coffee intake in the United States, which is 329 cups per capita per year.

Recently, however, Singapore’s high-quality coffee consumption has increased, changing the café landscape and catering to a new segment of young coffee drinking professionals.

In Malaysia, something similar is happening. Malaysia has a strong tradition of liberica production, a coffee bean mainly consumed in Malaysia and the Philippines. There are few published quality standards for post-harvest liberica processing and roasting, making it difficult to offer high-quality coffee drinks at a competitive price.

Even with such vastly different coffee industries, however, China, Singapore, and Malaysia share a unique interest in coffee delivery apps that has lured in billions of dollars in investment and addressed the largest untapped market of potential coffee drinkers.

It’s also worth noting that Asia’s specialty coffee newcomers and those in Western countries have very different coffee cultures.

“The main difference relies on the perception of that ‘third-space’ that a traditional coffee shop offers,” Mauricio explains. “In China, it might be important in the next year to continue these strategies as Covid-19 restrictions are still strict. At the same time, in the West, coffee is more a social experience consuming the experience of a nice cup away from the in-home consumption.”

In the meantime, Asia’s digital business landscape keeps evolving. For now, it’s hard to predict if a similar trend will unfold in the West.

“More than looking at this phenomenon as Eastern vs Western culture, it’s important to look at it from the coffee producer vs coffee consumer perspective,” Mauricio concludes.

The current behaviour of big global technological players suggests that competition will be stiffer in the years to come. Meanwhile, we are left to ponder whether the coffee value chain will be ready for these changes when the time comes.

Yker Valerio
Along with SCA and Barista Hustle certifications in coffee sensory analysis, brewing, and equipment, Yker has more than ten years of working experience in business innovation and change. He has written for New Ground since 2022, focusing on the intersection of coffee, technology, and business.