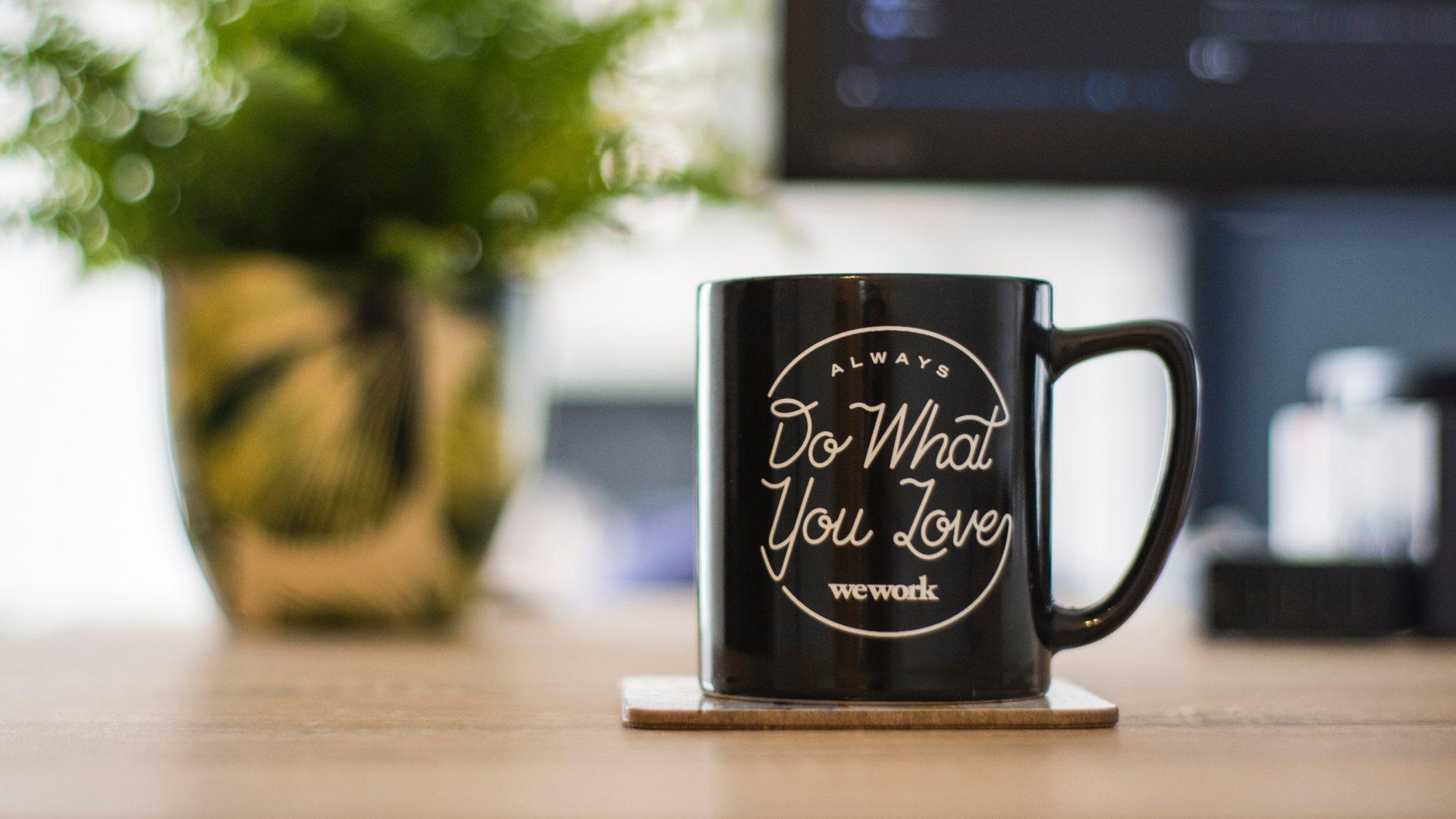 The true value of free coffee in coworking spaces

Benedict Smith speaks to Nick Mabey of Volcano Coffee Works about the role of coffee in workspaces and how bean-to-cup technology has changed the game.

The rise of the shared coworking space has been one of the most intriguing phenomena of the last few years.

Since the first “entrepreneurial centres” in the early 2000s, which brought together an array of like minded professionals under one roof, the coworking space model has boomed. Last year, the market had an estimated value of $7 billion and is forecast to triple in size by 2030.

The popularity of coworking – an arrangement in which workers of different companies share a single office space – has a number of driving factors. It offers convenience and cost saving, while also providing flexibility to both employers and staff.

One of the biggest yet often overlooked draws, however, is the provision of free coffee. In most coworking spaces, users only have to walk a short distance to the nearest machine and to hit a button or, in some cases, order from a barista to receive a fresh cup of coffee.

This has been a crucial part of attracting companies to the space. According to research by McKinsey & Company, 61% of employees feel their employer cares about their well-being if they provide hot beverages, while 85% feel that quality coffee increases productivity and improves morale.

“I think it’s a massive draw card for people,” says Nick Mabey, head of product at Volcano Coffee Works, who supplies WeWork and others with roasted coffee beans. “I can’t think of any startup coworking space that isn’t considering coffee as one of its first prerequisites. If office spaces are becoming the place that enable businesses to leverage rent for hot desking, how do those operators implement value add? Coffee is a very big part of that.”

Why quality is key

Not too long ago, batch brew percolators serving low-quality coffee were the norm in office kitchenettes. For the most part, the coffee’s quality was considered secondary to the caffeine boost it offered.

Today, as the specialty coffee movement sweeps across the world, high-quality coffee has increasingly become an expectation in the workplace. Indeed, a survey of UK employees found more than 80% of those who drink higher quality coffee at work intend to be at their current company in two years’ time.

Naturally, this has opened up opportunities for specialty coffee brands, many of which have begun actively targeting coworking spaces.

“It was clear ten years ago that coffee for meetings and for staff was a value add that quickly gave the attention – or at least presented the opportunity – to independent coffee brands to speak to a wider audience,” Nick says.

“That’s why you see in most major offices now that if it’s not free coffee then it’s pitching for cafe spaces or concession stands to add value to the building. It constitutes an operating model for a lot of young coffee businesses to target that market.”

However, after winning a coworking space contract, the challenge for these brands is how they can ensure the coffee is served in a way that highlights its quality. Volcano helped roll out barista stations across WeWork’s portfolio of coworking spaces, but not all have the resources to do so.

Instead, Nick believes the evolution of coffee machines has been crucial to raising the quality of workplace coffee. “The real change has been the service provision around the machines,” he says. “Advanced and accessible bean-to-cup technology is probably what changed the game for all of us.

“The bean-to-cup machine allowed for what people perceived as ‘barista-like coffee’ in terms of espresso, and the flavour and the texture that it offers. We owe that technology more than people think.”

Putting a number on it

For companies, the value of free coffee is obvious – even if it means paying slightly more for coworking space membership.

One of the main benefits concerns productivity. Coffee not only provides a caffeine hit that can help keep employees happy, but it also minimises time spent away from work.

According to a survey by Alterra Coffee Roasters, 65% of office workers drink coffee at an average of three cups per day. If their workplace doesn’t offer readily available coffee, it would mean leaving the office to buy those coffees out instead, which could equate to lower productivity over time.

For coworking spaces, coffee is one of the most simple yet effective ways of attracting business owners and freelancers. Without it, companies may turn to competitors. Those using hot desks will either do the same or find an alternative space, such as a local coffee shop.

“Coffee is a massive value add which would be quantifiable in terms of occupancy and commercialising it from that concession point of view,” Nick says.

However, he warns that there are a few things to consider before diving in. One of the most important is matching the coffee to the business itself – rather than choosing coffees that would stand out on a cupping table.

“Most of the time, these coworking space providers are highly cost-sensitive businesses for which you have to generate a commercial proposition that will dictate what you’re buying for them,” he says.

“There are heaps of variables that go into that. But I’ve never got to a point where I would walk in and insist they buy 89+ scoring coffees. The coffee and the service in and of themselves are where the true value is.”

The true value of free coffee in coworking spaces