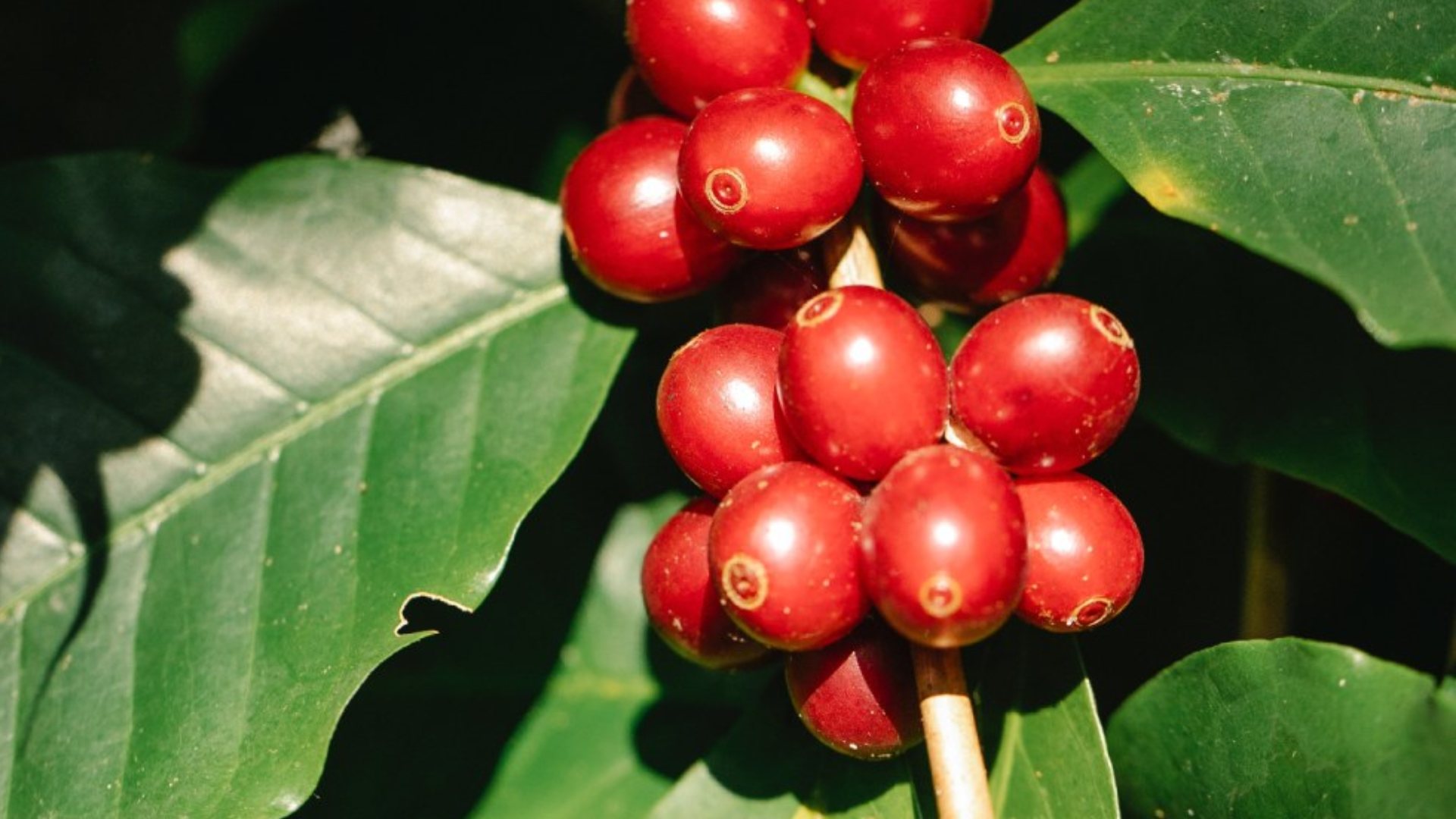 Has the market for Gesha coffee peaked?

Gesha coffee’s popularity has been virtually unrivalled over the last two decades. Willem Boot of Boot Coffee discusses whether the coffee industry’s obsession with the variety has started to wane.

When Gesha coffee burst onto the scene in 2004, it set the industry alight.

Selling for a then record $21 per pound at the Best of Panama (BoP) auction, it was said to have a distinctly unusual flavour profile reminiscent of the finest African coffees.

Not long after, coffee roasters and baristas around the world scrambled to get hold of this little-known variety. It began appearing at barista competitions and on coffee shop menus around the world, where it was slapped with prices well above the market average.

Seventeen years later, at the 2021 BoP auction, a fermented Gesha again smashed records when it sold for an eye-watering $2,560 – almost double the amount paid the year before.

“Obviously, the initial popularity was driven by baristas embracing this novelty variety,” says Willem Boot, founder and CEO of Boot Coffee. “But I cannot think of any other coffee variety that has proven to be able to deliver such a unique sensory impact which often creates this immediate sense of delight with the consumer.”

Outside of competitions, much of the attention for Gesha coffees has stemmed from Asia. A young generation of coffee consumers willing to explore new flavours has helped fuel demand, while there is also an appreciation for its tea-like qualities.

“The success in Asian countries is specifically connected with the affinity that consumers in all layers of the population have for their foods,” Willem explains.

“On top of that, they share a long-standing tradition of enjoying super high-quality tea for which they often pay prices that are even higher than the more expensive Gesha coffees will cost.”

However, while demand in Asia remains high, some believe the variety’s soaring popularity worldwide has started to slow. So is its time in the limelight over?

Used as both single origins and a component of blends, they have been virtually untouchable, having continually bowled over the judges. Between 2011 and 2019, seven of the nine World Brewers Cup champions won using a Gesha.

Recently, however, competitors have started turning to other coffees to help make them stand out. In 2021, for example, both first and third place competitors used a Eugenioides coffee – a species said to be more adaptable to climate change than arabica.

Another species, Liberica, has also become increasingly popular, offering a unique and complex flavour profile in addition to its hardier, more resilient qualities.

But while Willem recognises their reputation at a competition level, he doesn’t see the likes of Liberica or Eugenioides gaining the same kind of widespread appeal that Gesha has enjoyed.

“Eugenioides is a niche coffee species which will never be able to penetrate the consumer markets in the way that Gesha has in the last 10 or more years,” he says.

“The productivity of Gesha isn’t high at all. But from a grower’s perspective, the commercial success of cultivating Gesha is much better guaranteed than with any of these other obscure coffee types.

“For growers, it is a very exciting coffee variety because of its potential to earn significant premiums versus traditional coffees. However, growers must work harder and be smarter to produce it successfully.”

Has the Gesha bubble burst?

Although Gesha originated in the forests of Ethiopia, Panama is without a doubt the most well-known Gesha-growing region. Its unique climate, high altitudes, and rich, volcanic soils provide the best conditions for its cultivation and impart the coffees with their typically high-scoring cup profile. And it’s for that reason that prices have been so high.

However, as more producers seek to profit from Gesha’s higher market prices and coffee businesses use the Gesha brand to generate excitement among consumers, there are fears that the variety may lose some of the scarcity power it once held.

The circulation of fake, uncertified Gesha seeds has only added to the problem, leaving consumers disappointed by what they believe to be their first cup of Gesha.

This has given rise to comparisons with coffees that continue to command high auction prices despite often missing out on the high scores of premium specialty coffees, such as Jamaica Blue Mountain. But Willem thinks comparison of this nature ignores the reality of the situation.

“Although I enjoy coffees from Jamaica and Hawaii, we must recognise that their popularity is partially driven by highly successful marketing campaigns which have spanned out over more than 40 years,” he says.

“Gesha, and specifically Panama Gesha, on the other hand, has proven to be able to convince consumers that it can be worthwhile spending a bit more for the enjoyment of super-premium coffee. It is an evolving coffee variety which continues to steal the hearts of a growing and countless group of consumers around the world.”

Gesha appears to be here to stay, with the variety continuing to expand its presence gradually, just like champagne has proven in the world of wine. But if coffees such as Eugenioides and Liberica can’t knock it off its perch, can another coffee?

“Needless to say, Ethiopia harbours an amazing wealth of coffee varieties which have still been uncharted to a major degree,” Willem says. “I still hope to discover a coffee that displays the same magnificent floral qualities as we can find with Gesha.”

Has the market for Gesha coffee peaked?