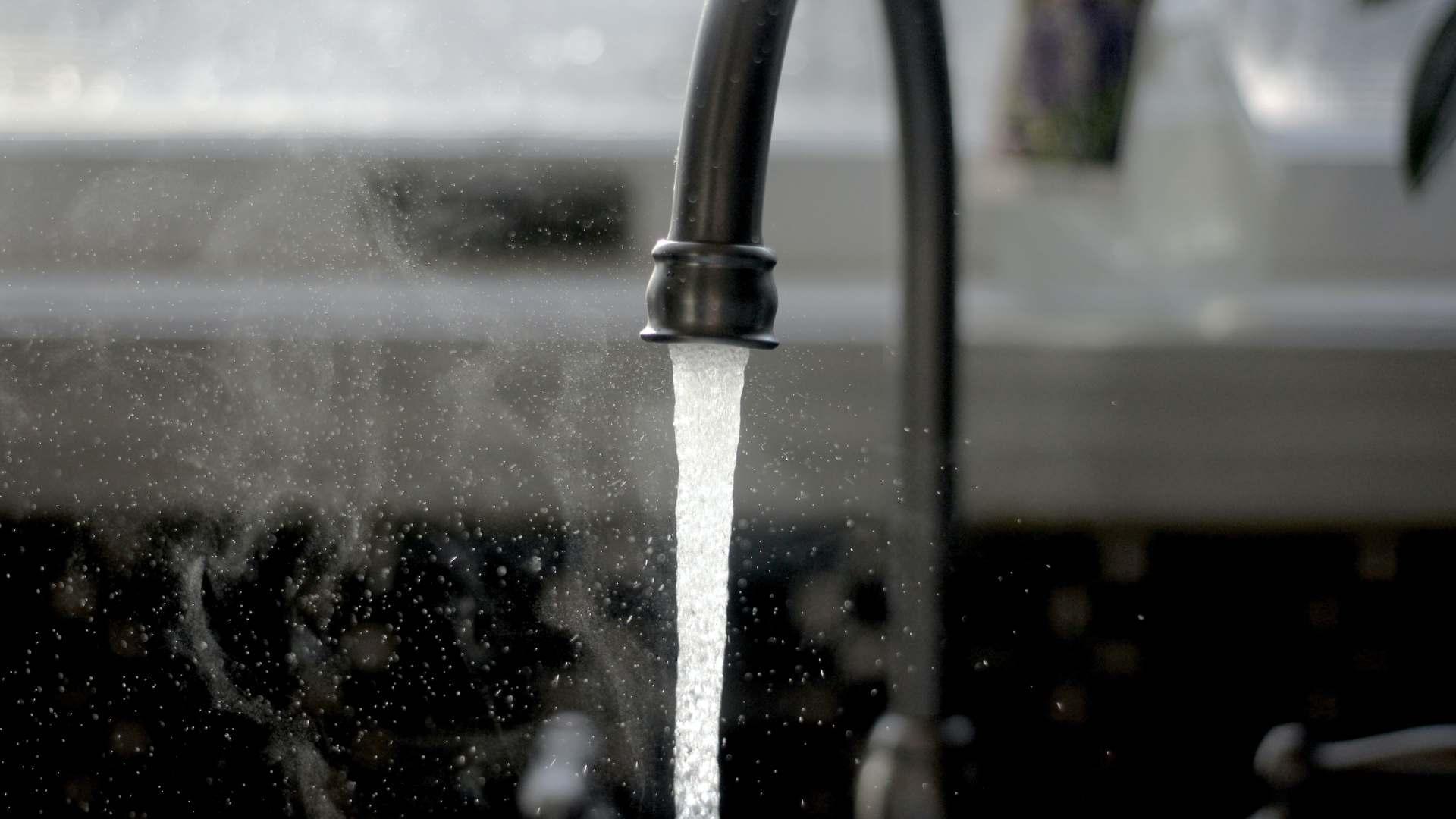 João Carvalho chats to Dr David Beeman of Cirqua Customized Water about the impact of water hardness on coffee’s flavour and the equipment used to brew it.

It goes without saying that, after the coffee itself, water is the most important part of a cup of coffee.

Making up more than 94% of the final brew, it can influence everything from aroma to mouthfeel. However, while consideration is usually given to the temperature of the water, its hardness is often ignored.

It is typically formed when water percolates through deposits of limestone or chalk, but it can also increase as a result of anthropogenic elements. These include residuals from medicines or cleansing agents used in households that bypass the usual treatment systems.

Usually, hardness is classified by the amount of removable calcium carbonate salt per unit volume from water. It is measured in parts per million (ppm), with harder water samples containing a higher ppm concentration.

While hard and soft water have pros and cons, softer water is often preferred for brewing coffee. But why is this?

How water hardness affects the characteristics of coffee

Hard water affects the chemical compositions of water, which, in turn, can react with food and beverage constituents to alter their sensory properties.

According to the Specialty Coffee Association (SCA), the optimum water hardness for brewing coffee should be between 75ppm and 250ppm.

If it drops below this range, the solubility of the coffee’s compounds may be compromised and the beverage could end up tasting under-extracted, flat, and weak. If, on the other hand, the water is too hard, it can lead to an over-extracted, imbalanced, and bitter or astringent cup.

However, the water’s hardness isn’t the only thing to consider. Dr David Beeman, who works as a consultant, says the impact of water on coffee should be viewed in conjunction with other variables such as alkalinity.

“This can make the difference between a great cup of coffee and a lousy one, regardless of the quality of the beans used,” he explains. “Water with a hardness between 51ppm and 85ppm will impart a certain sweetness to coffee because taste buds have a selective affinity to calcium, perceiving it as sweetness.

“But, at the same time, alkalinity also contributes to flavour development. This is because any bicarbonate that may be present in the water gets in contact with coffee in the portafilter and increases the wetting action in the pre-infusion. This reaction tends to create better crema due to the release of CO2 when pH levels change.”

No matter how well you look after your coffee equipment, the build up of scale is inevitable.

Scale (or limescale) is a white, chalk-like substance that forms wherever water is dispensed. Consisting predominantly of calcium carbonate, it tends to be more apparent on appliances that heat water, such as kettles.

This is because the calcium salts are more soluble in hot water, which means that when water is heated, more calcium carbonate precipitates.

According to Dr Beeman, water with hardness above 85 mg/L (ppm) and alkalinity above 40 mg/L (ppm) has the potential to cause a considerable buildup of scale on coffee equipment.

“As the water’s temperature rises, the water’s hardness starts looking for an exit,” he explains. “When this happens, any surface with which it’s in contact is an attraction – and this becomes the scale.”

Scale is a problem for coffee equipment because it clings to heating surfaces, thus reducing heat transfer and temperature stability. While a small buildup is unlikely to cause long term damage, it can be difficult and costly to remove.

Although a number of solutions exist, Dr Beeman says that water softening by saltwater plastic beads is one of the most effective approaches.

“The exchange method is efficient and cheap, using salt to exchange with hardness ions,” he says. “A thing to remember is that the plastic beads should be recharged with salt frequently, otherwise the hardness will bleed through and create an amplified effect as beads lose their retaining ability and start to dump it back into the system.”

He also addresses that not all hardness needs expensive filtering or treatments for a better-tasting coffee.

“Water quality testing is required to decide if a treatment method is necessary, and then selected. In many cases, carbon filtration, a simple method, is enough and also effective at removing chlorine, which destroys the coffee flavour.”