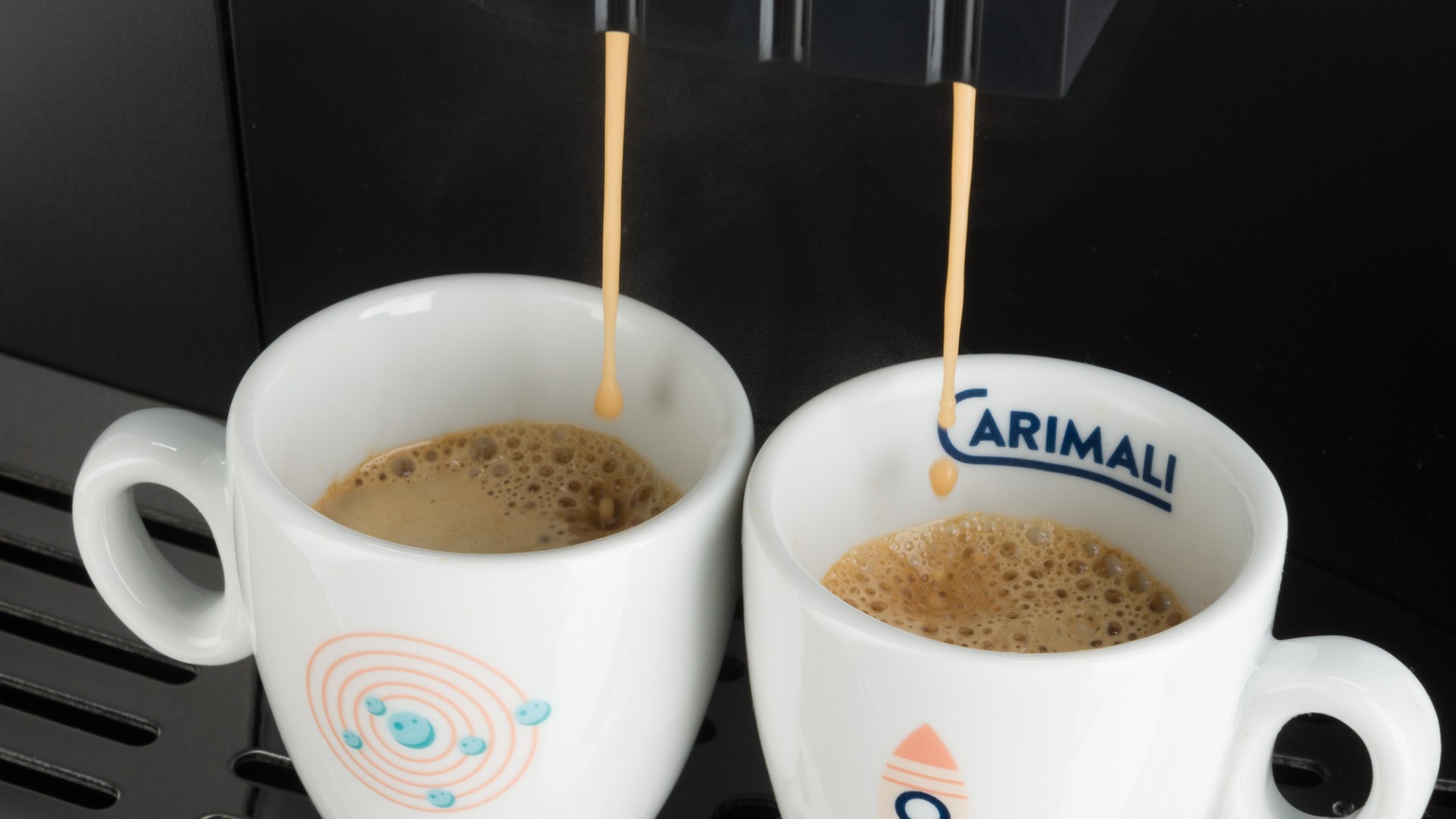 Anay Mridul speaks with Oatly’s Toby Weedon and Carimali’s Antonello Ferrante to discover how plant-based milks and super-automatic coffee machines have evolved to complement each other.

Of all the vegan alternatives to have burst onto the scene in recent years, few have been as popular as plant-based milks.

From oat and almond to soy and coconut, they have gained considerable popularity among not only vegans, but the wider population: one in three people in the UK say they consume plant-based milks compared to just 3% who say they follow a vegan diet.

While some turn to plant-based milks for animal advocacy, many convert due to environmental and health concerns. Dairy is notorious for its climate impact, using more water and land – and producing more greenhouse gas emissions – than any plant-based milk.

On the health side, lactose intolerance reportedly affects about 65% of the global population, with its prevalence even higher among certain ethnicities.

Toby Weedon is barista development manager at Oatly, a Swedish oat milk brand. He explains that unlike dairy, plant-based milks have mostly unsaturated fats, which contribute towards lowering cholesterol.

“Due to the way that Oatly is made – through enzyme action breaking down the long chain [of] carbohydrates in the oats into shorter, water-soluble chains – we are able to ensure the oat remains in our products,” he says. “This amazing oat fibre, beta-glucan, has been shown to lower cholesterol.”

The rise of barista-style milks

Owing to their chemical composition, plant-based milks tend to behave differently to dairy milks when added to coffee.

Frothing them can be difficult due to the set of proteins and fat involved, while some curdle when poured directly onto espresso. Plant-based milks are also susceptible to changes in pH levels, which means the fat alone isn’t usually enough to prevent it from splitting in the coffee.

According to Toby, dairy naturally regulates acidity through its ions, “whereas plant-based milks generally don’t do that”.

This is where barista milks come in. Specifically designed for making coffees, barista-style milks are plant-based milks that contain additional fat, stabilisers, and acidity regulators.

This helps to protect the plant proteins from denaturation, which causes curdling, and to produce longer lasting microfoam. In barista-style plant-based milks, potassium phosphate is often used as an acidity regulator.

“It is really effective when working with light roasted, more acidic, specialty coffee,” Toby explains. “Being able to hold its own in such a challenging environment means that the Barista Edition also works really well in domestic settings where people might otherwise use dairy.”

Baristas can use temperature-control measures to ensure the best possible results with plant-based milk. And while they generally shouldn’t be heated past 65ºC, Toby has another key tip. “Start with fridge-cold milk,” he says. “This will give you a bit more time when steaming to create the velvetiest microfoam.”

Super-automatic machines are a convenient way to create consistent and high-quality espresso-based drinks. But as they are traditionally designed for dairy milk, it’s often unclear whether they’re capable of handling plant-based milks.

Antonello Ferrante is R&D director at Carimali, an Italian company that has manufactured coffee equipment for more than a century. He explains that without proteins, super-automatic machines may struggle to froth the milk.

“Air, introduced into a liquid that does not contain proteins, cannot froth,” he says. “The froth, therefore, depends on the percentage of both dairy or plant-based milk proteins.”

Automatic machines can froth plant-based milks, with the exception of coconut and rice, which don’t usually have enough protein content. “Different milks require only minor adjustments to the milk-air mixture,” Antonello says. “The adjustment is made at installation.”

Another concern is whether super-automatic machines can work with both dairy and plant-based milks simultaneously. Traditionally, machines with two types of milk capabilities were designed to take full-fat and skimmed milk. This means the separate tanks would feed into the same thermal block where the milks are heated and aerated.

To avoid cross-contamination of dairy and plant-based milks, Antonello says it’s necessary to have two refrigerated chambers in addition to two separate milk circuits and dispensing areas. This means choosing a super-automatic that can be connected to a refrigerator with two independent milk tanks, while the machine must also be able to control the diverter valve.

Finding a machine with self-cleaning steaming wands is also essential. Not only do they further reduce the risk of cross-contamination, they also protect the distinct flavour of the milk.

This all contributes to what Toby suggests is a new era of choice for consumers. “There has been a lot of innovation behind the scenes,” he says, “It means consumers can now make decisions more easily, without worrying about cross-contaminating milks.”