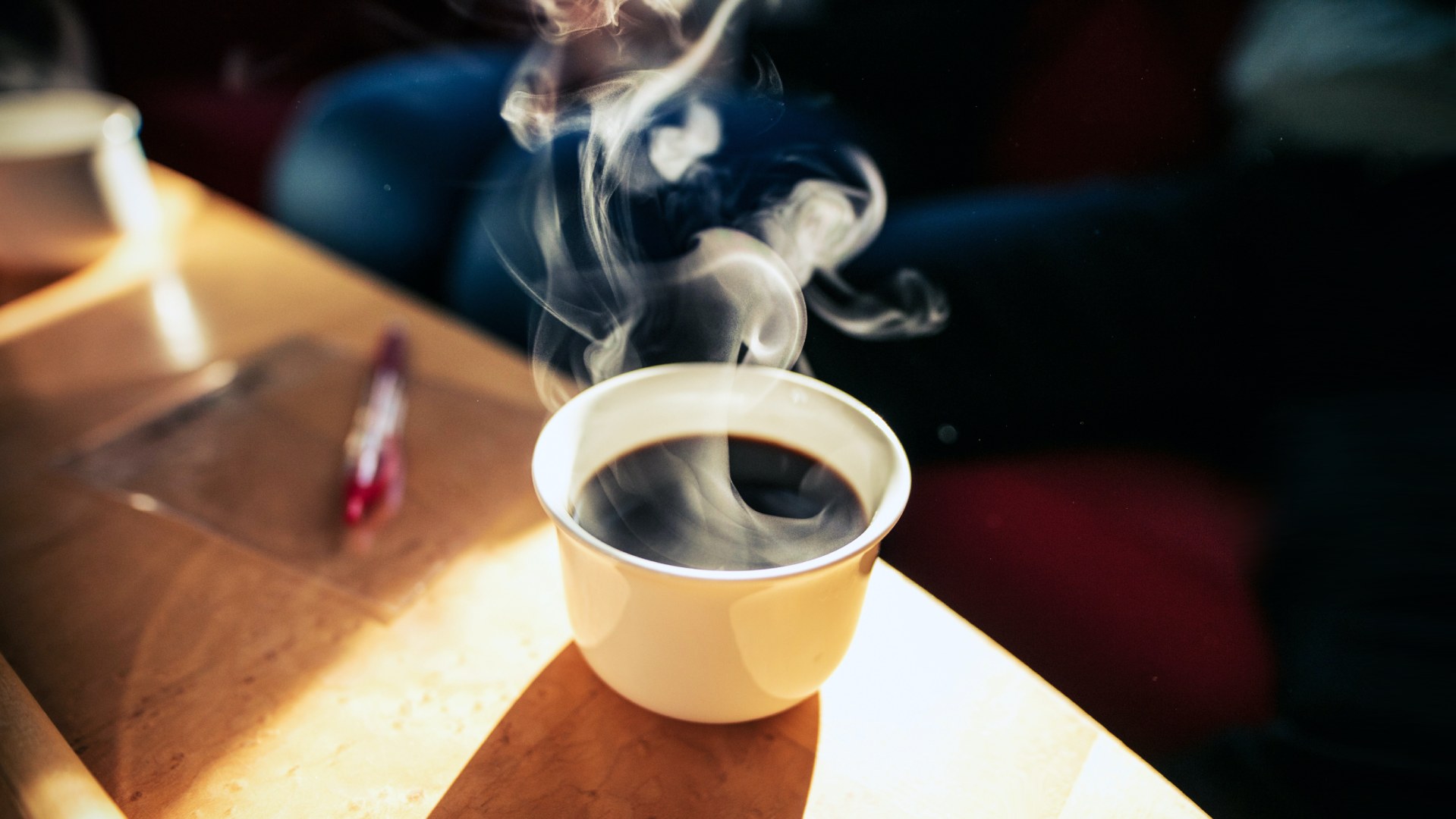 Is 94°C the perfect temperature for brewing coffee?

João Carvalho speaks to sensory scientist Veronica Belchior about the impact of brewing temperature on how we perceive the characteristics of coffee.

However, few variables are more important than the temperature of the water used to extract flavours from the grounds – known as brewing temperature.

According to a study by the University of Arkansas, when coffee is brewed at different temperatures, it can have a dramatic influence on perceptions of body, sweetness, mouthfeel, and acidity. What’s more, as the temperature of the coffee cools, these perceptions can change significantly.

While it is still a relatively unexplored concept across the coffee industry, it is one that has come increasingly under the spotlight in the world of specialty.

For example, Nicole Battefeld-Montgomery used her coffee’s changing temperature to form the basis of her routine at the 2022 World Brewers Cup.

Measuring it with a temperature sensor designed by Nucleus Coffee Tools, she found that, as her natural processed Ethiopian coffee cooled, its flavour notes changed from red apple and purple plum to white grape and pomelo. At the same time, its acidity became more pronounced.

But why does this happen? And how can it help inform brewing temperatures?

The role of coffee’s compounds

The average roasted coffee bean contains more than 1,000 chemical compounds, many of which are formed during the roast. However, only a small percentage of these contribute to a coffee’s aroma.

When roasted coffee is ground and brewed, many of the compounds begin to volatilise, especially those that are the most water-soluble. These are called polar compounds and have a direct connection with perceptions of sweetness.

Veronica is a sensory scientist and researcher at The Coffee Sensorium in São Paulo, Brazil. She says that hot water has the ability to speed up the extraction of the coffee’s compounds.

However, there are limits. “When brewing, we can establish a standard temperature of somewhere around 90 to 94ºC (194 – 201ºF), the same temperature established for cupping sessions,” she says.

“Higher temperatures can promote the dilution of unwanted compounds linked to greater bitterness or even to those that can bring some sort of unpleasant sensation when consumed. Lower temperatures, on the other hand, will dilute fewer compounds and will not prevent a full expression of the coffee’s complexity.”

Veronica adds that the easier-to-dilute compounds are generally linked to sweetness and acidity. Whereas those related to body take longer or demand higher temperatures to be fully extracted.

“If someone wants greater body in their cup, brewing at 94ºC (201ºF) will help. But if a lighter cup is desired, lower temperatures are key.”

What happens as coffee cools?

At higher temperatures, Veronica explains that our ability to recognise distinct flavours becomes compromised – so we recognise a smaller range of tasting notes. However, as the coffee cools our perceptions of its characteristics change considerably.

“As the coffee cools, the notes referring to acidity and body intensify, due to that redistribution of the compounds,” Veronica says. “We can say that coffee becomes more complex and complete around 70ºC (158ºF) than around 85ºC (185ºF), which is when the extraction has just taken place.

“It is at this lower temperature that one can perceive the nuances of its body like the viscosity, quality, and cleanliness of the cup.”

When the temperature starts to get even lower, below 50ºC (122ºF), sensory perception becomes blurred.

This happens because our taste buds begin to sense bitter flavours again, after being dampened at higher temperatures. Along with this, there is also the definitive loss of some compounds that have already been volatilised with time and exposure to temperature.

“There’s no right or wrong answer when choosing at what temperature to drink your coffee,” she says. “But we need to consider that higher temperatures tend not to favour the nature of our taste buds. However, when we let the temperature drop a little, we are able to better recognise the shades of flavour that can be found in the brew.”

Is 94°C the perfect temperature for brewing coffee?