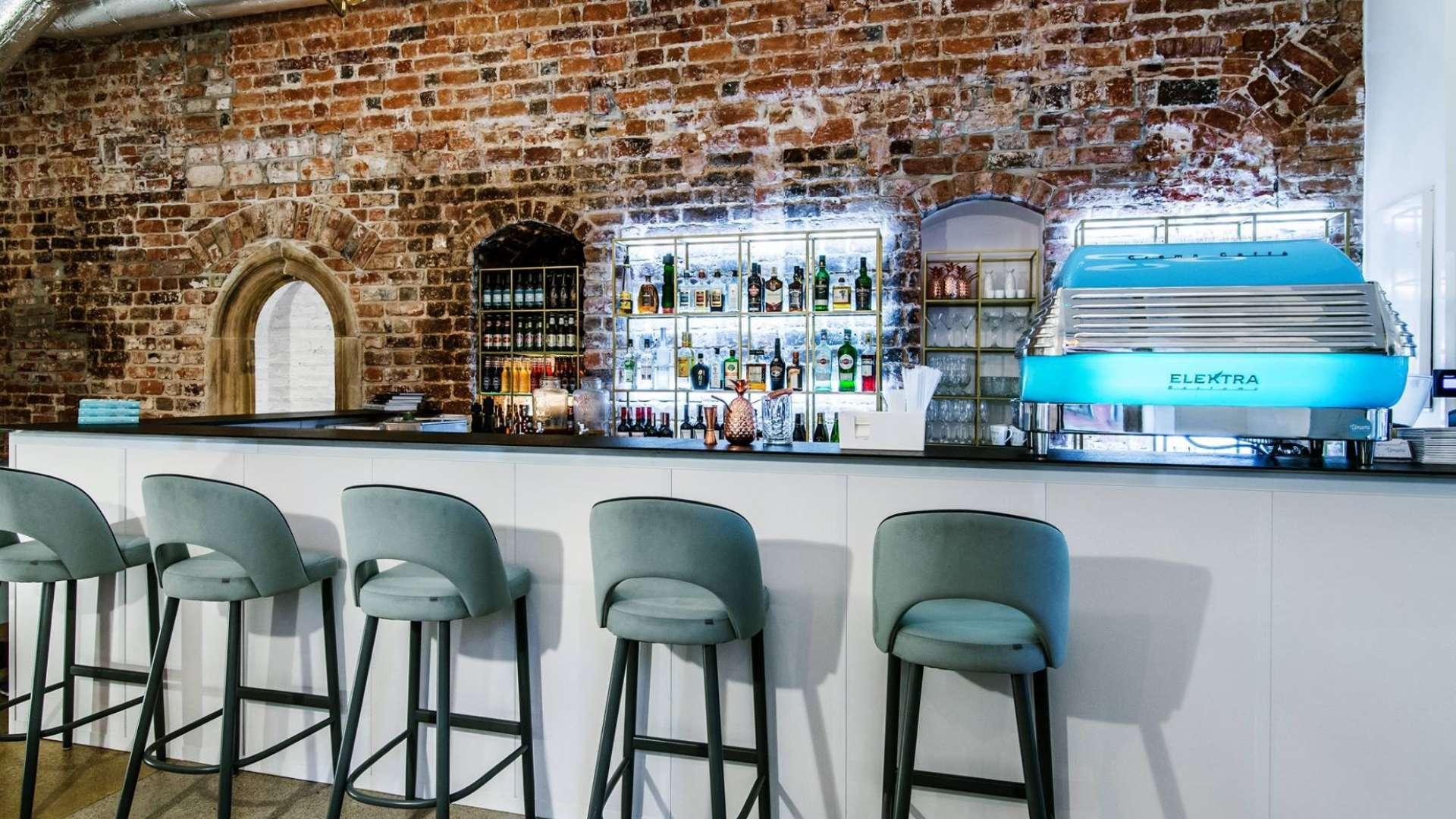 Does coffee have a place in UK pubs?

Benedict Smith chats to author, historian, and podcaster Professor Jonathan Morris about the role of coffee in pubs and whether it poses a challenge to the UK’s café scene.

With so many cafés appearing in towns and cities across the UK, one of the last places you might expect to order a cup of coffee is a pub. Traditionally reserved for alcohol consumption, pubs are usually at their busiest in the hours after cafés have closed for the day.

Yet according to a recent survey by Allegra Strategies, 48% of people in the UK say they would choose their local pub over a high street café chain to buy a cup of coffee.

The introduction of coffee into pubs can be traced back to their evolution from drinking holes to the now ubiquitous “gastro pubs” – places that serve high-quality food along with the usual alcoholic drinks.

The trend, which began in the 1990s, has seen pubs in general become more welcoming and inclusive spaces, similar to restaurants.

Professor Jonathan Morris is the author of Coffee: A Global History and co-host of A History of Coffee podcast. He explains that the arrival of food in pubs has created an environment conducive to the widespread adoption of coffee.

“Pubs are now much more food-orientated,” he says. “They’re now open for breakfast and during the earlier parts of the day. But people don’t necessarily want to consume alcohol then. So having coffee as an accompaniment to a meal has become very important.”

Capitalising on quiet parts of the day

The UK is one of Europe’s largest coffee-consuming countries, with around 98 million cups consumed per day.

A significant portion of this consists of out-of-home purchases. Despite the impact of Covid-19, an estimated 80% of people who visit coffee shops do so at least once a week, while 16% say they visit on a daily basis.

This is at the same time that alcohol consumption in the UK has been falling, particularly among young people. Between 2008 and 2020, the volume of beer consumed annually dropped from 52,000 hectolitres to 41,000 hectolitres.

As a result of changing consumer habits, pubs have had to adapt in order to retain customers and, naturally, have tried to capitalise on the flourishing coffee market.

“Without a doubt, the reason pubs are serving coffee is because there is demand for it,” Jonathan says. “They’re looking to conquer the day part.”

Key to this has been the rise of superautomatic coffee machines, such as the Carimali SilverAce and Armonia Ultra. Designed to make a range of espresso-based drinks at the touch of a button, they allow pubs to focus on serving customers while offering consistent coffee quality.

“If you have bar staff, you can’t expect them to also be baristas,” Jonathan explains. “Your bar staff have to be trained in a number of things and deliver many different kinds of drinks, so expecting them to become master baristas isn’t really possible.

“The easiest way to deal with that, therefore, is to use a superautomatic and to make sure you have a very good maintenance programme so that when it’s being cleaned it’s being done correctly.”

As pubs increasingly step up their coffee offerings, it raises the question of whether high street cafés are under any real threat.

After all, the market is already fiercely competitive. Following a turbulent 2020, UK coffee chains rebounded with sales worth £1.3billion in 2021, representing 43% growth. During this time, popular high street chains such as Starbucks and Costa Coffee added a number of locations across the country as they looked to draw back customers.

However, despite the opportunities offered by superautomatic coffee machines, Jonathan still sees the pub and coffee shops as serving different purposes.

“People in this country see coffee shops and pubs as two distinct things,” he says. “I can’t imagine a situation in which I would go to a pub with someone and order a Chemex Geisha while they ordered a pint of best bitter.

“I think it’s much more realistic for pubs to do a good espresso and the usual espresso-based drinks, particularly as an after-dinner drink. It’s a good thing to be doing. But I don’t think coffee shops have been seriously impacted by pubs doing coffee. I think it’s been more about retaining customers than taking ones from elsewhere.”

That said, there’s little to stop pubs from stepping up their coffee menus and investing in attractive espresso machines to encourage sales, such as the Elektra Barlume. If consumption habits continue to move away from beer and wine towards non-alcoholic drinks, pubs may see an incentive to introduce a wider selection of coffees and ways of serving it. And, for the coffee industry, that can only be a good thing.

Does coffee have a place in UK pubs?