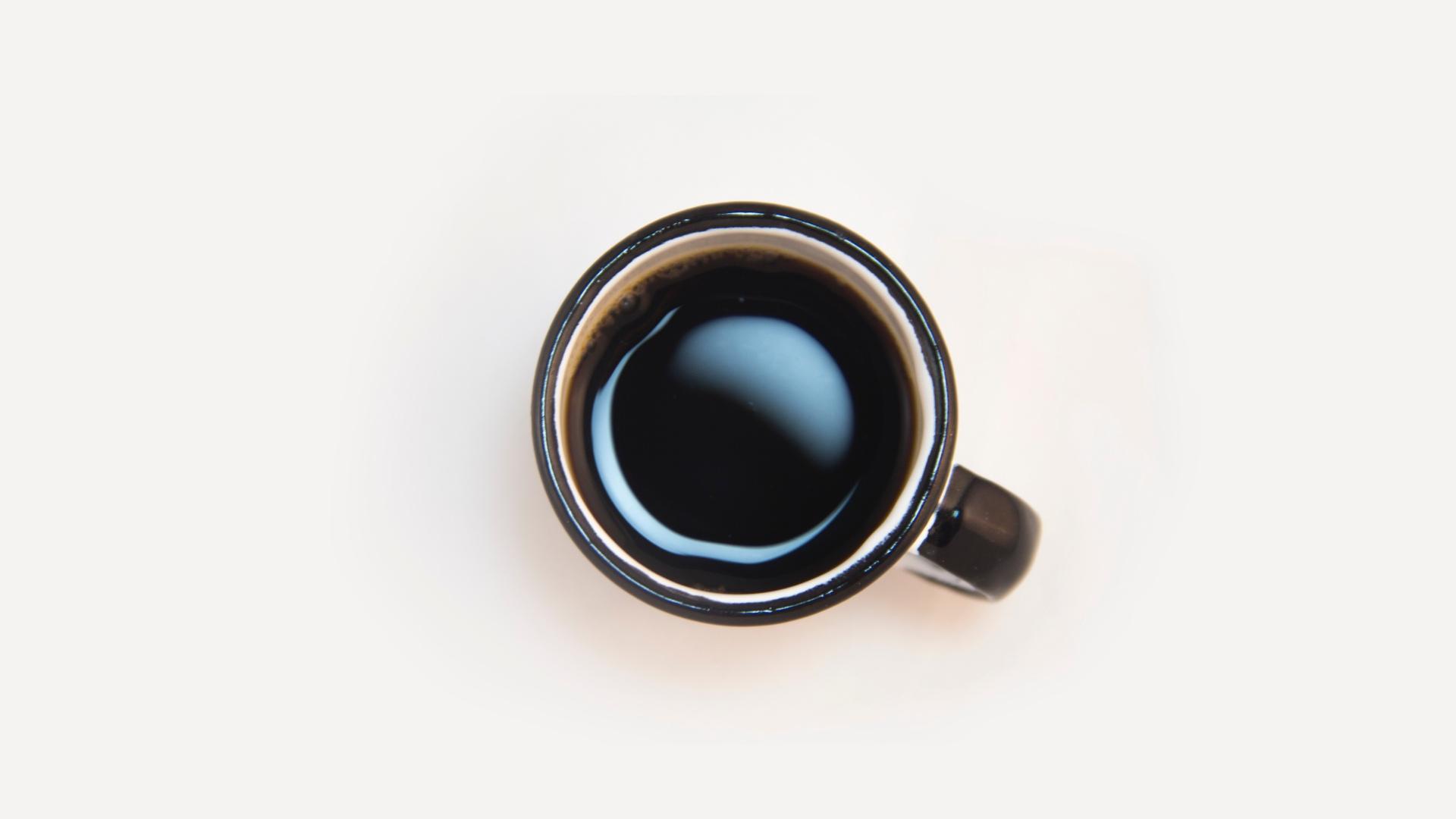 Director of marketing at Swiss Water Decaffeinated Coffee Inc, Erin Reed, discusses how the rise in specialty decaf coffee is affecting the sector at large.

A couple of years ago, Canadian Barista Championship competitor Cole Torode made an unusual request of the team at Swiss Water. He wanted the company to decaffeinate a particularly rare and expensive Geisha that he planned on using at the event.

Cole went on to win the event and placed third at the 20th World Barista Championships in Boston just a few weeks later.

Decaffeinated coffee, often simply referred to as decaf, is coffee that has had virtually all of its caffeine content removed through one of several processes. While it has never been a major focus of specialty coffee, things are changing.

“Decaf perceptions are definitely evolving in a positive way,” says Erin Reed, Director of Marketing at Swiss Water. “It’s something that would have been unheard of even in the relatively recent past.”

According to consumer research from StudyLogic, in both the US and Western Europe, the number of cups of decaf consumed has grown annually since 2017. The only exception was 2020, when the Covid-19 pandemic hit the industry hard.

Despite specialty coffee’s focus on high quality, single origin coffees, blends are still the mainstay of decaf offerings. However, quality has improved and more varieties are available than ever before, potentially widening the appeal of specialty decaf.

Swiss Water, for example, has invested in the Small Batch Series: a limited range of highly traceable specialty decaf coffees, which they continue to expand. “These include more widely known origins like Ethiopia and Colombia, as well as more unique ones such as Burundi and India,” Erin adds.

But where is this new demand coming from? To the surprise of many, research suggests that young adults enjoy organically grown, decaffeinated coffee beans, and this is driving growth.

Specifically, a 2017 study by the US National Coffee Association found that the largest demographic consuming decaf in the United States was individuals between 18 to 24 years old, representing about 19% of total decaf consumers in the U.S. market.

Understandably, the increased availability of high quality decaf is a significant contributor to its popularity.

“Premiumisation has been the primary driver of coffee category growth over the past several years,” Erin explains. “The consumer expects their decaf to be just as good as their regular coffee.”

While this is true, another key driver of this change is our complex relationship with caffeine, the stimulant that has made coffee such a staple for centuries.

“With specialty coffee culture now being mainstream, instead of consumers switching out of coffee when they hit their caffeine limit, they are choosing to stay in the category because they can get good decaf,” Erin elaborates.

Furthermore, consumers are paying much more attention to the foods they consume, particularly how they impact their physical and mental health. As such, they want more control and choice.

“While this trend has been in play for a while, the Covid-19 pandemic does seem to have had an impact on the growth of decaf consumption,” Erin says. “Our belief is that while early pandemic behaviour was constant caffeination, people have adjusted to better regulate their caffeine intake in order to lower anxiety and sleep better.”

However, people just can’t seem to let go of their coffee rituals. Erin thinks that this is motivated by the micro-breaks that coffee brewing creates during a workday.

And it’s not just decaf that’s experiencing the surge. Erin is seeing far more offerings that provide consumers with more options as to how they regulate their caffeine intake – primarily in the form of “half caf” or “low caf”.

“Based on the long term trends we have been seeing – from the research panel data, consumer trends, and our own positive sales growth – we have every reason to believe that decaf will continue its positive trajectory,” she says.

Some coffee shops are replacing many of single origin options with decaf coffees to cater to the growing decaf market. Erin believes that this represents a shift in market shares.

“Decaf growth has largely been outpacing regular growth over the past five years, so there is some share stealing taking place,” she says.

In fact, decaf represents roughly 15% and 12% of all cups consumed in the U.S. and Western Europe, respectively. But what does this mean for the market? Crucially, it’s not just decaf that’s growing in demand. Regular coffee is also on the up, especially in the specialty sector.

“The growth of decaf is good for coffee overall,” Erin explains. “Although decaf is outpacing regular growth, regular coffee continues to grow as well.”

Moreover, it’s always good for consumers to have more choices, whether these are origins, formats, caffeine levels, or specific decaffeination processes.

In addition to Swiss Water, some key players in the decaf sector are LifeBoost Decaf, No Fun Jo Decaf, and Volcanica Coffee. Although these are becoming established names, it seems inevitable that this trend will spread among roasters worldwide.

Based on the growth of decaf as a whole, one can expect to see it becoming a more meaningful and intentional component of roaster and café businesses in the specialty sector.

“Decaf represents incremental consumption, which means that producers are selling more coffee,” Erin concludes. “This is an outcome that is important to all of us in specialty coffee.”