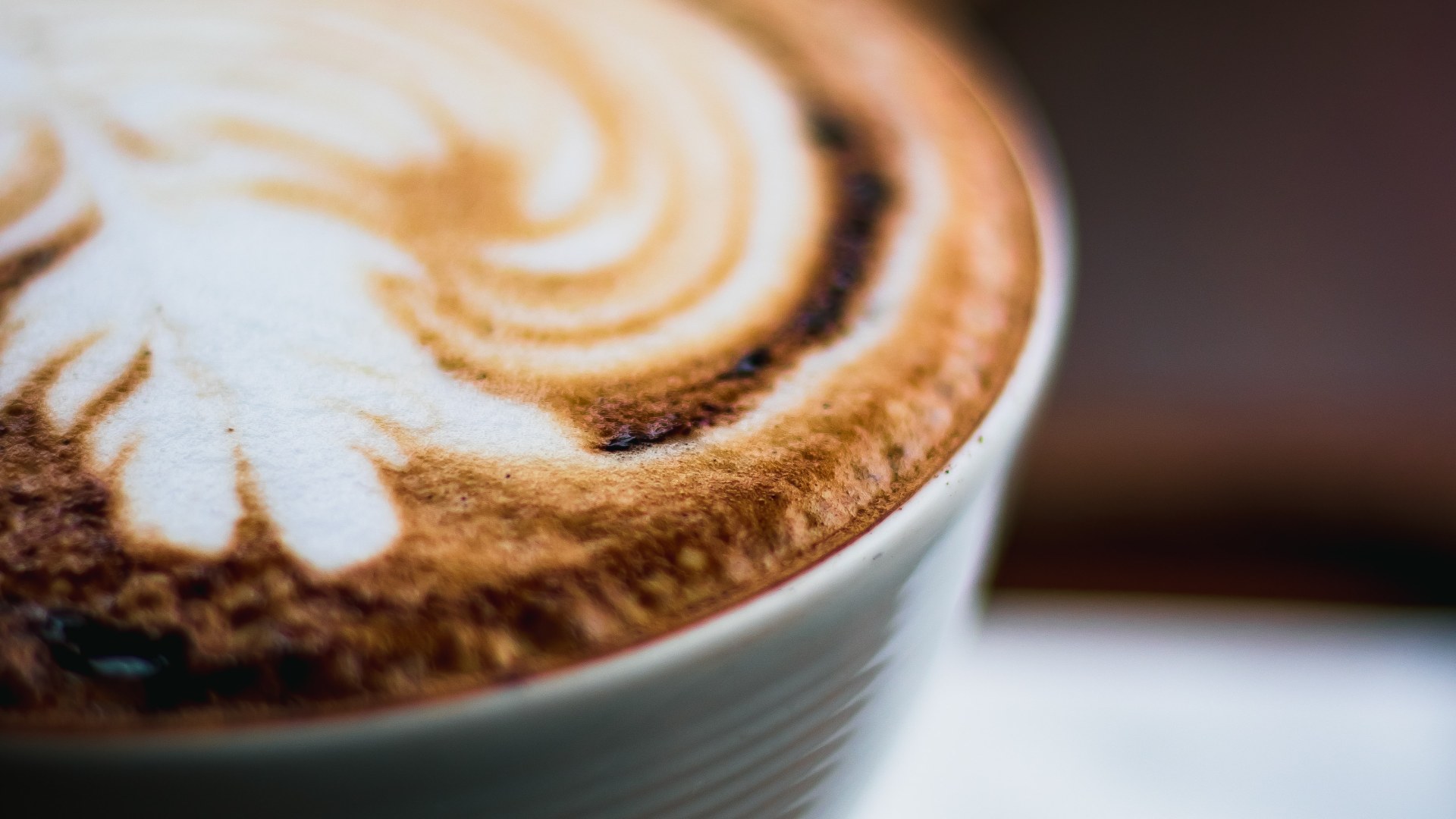 Is latte art a dying craft?

When Manuela Fensore thinks back to the moment she won the World Latte Art Championship in 2019, she remembers one overriding feeling: immense joy.

Her journey to become champion had been one of dizzying highs, crushing lows, and months of gruelling training. Manuela practised in eight-hour sessions and would often use “in excess of 80 litres of milk and kilos of ground coffee per day” to finesse her free pouring skills.

“That year was strange, but extraordinary,” Manuela recalls.

Her efforts paid off, as she swept away competitors from around the globe to be crowned winner. In addition to acting as a springboard for her career, it also provided international exposure to Barlady Café Academy, her latte art school in Milan.

Latte art champions represent a dedication that few baristas achieve. Manuela’s experiences illuminate the amount of time, skill, and resources necessary to become proficient in this key element of a barista’s craft.

However, it’s perhaps these demands – and the small pool of professionals willing to put in the hours – that has opened the door to latte art’s biggest threat: latte art printers.

What is latte art?

The concept of latte art has existed for centuries – but it was only in the last few decades that it entered the mainstream.

Its popularity in the United States grew considerably around the late 1980s, when Seattle-based coffee shop owners David Schomer and Jack Kelly began to play around with espresso and the microfoam from steamed milk.

Much to the delight of their customers, they developed milk-texturing techniques and the now internationally recognised rosette pattern. In a widely circulated article at the time, Schomer wrote that he developed the concept to emphasise the flavour and texture of coffee, and to “promote respect for the barista’s craft”.

Since then, latte art has become a vital part of a barista’s repertoire and is often recognised as a sign of considerable experience.

“It’s a discipline practised all over the world,” Manuela explains. “It basically involves creating designs with steamed milk, such as a rosette, heart, or tulip.”

A defining moment in the history of latte art came in 2005 when the Specialty Coffee Association (SCA) launched the first World Latte Art Championship. Intended to highlight artistic expression while challenging the barista in a competitive, on-demand performance, it involves creating two identical free-pour lattes and two identical designer lattes, which allow etching and decoration.

Manuela first competed in 2017 after being introduced to latte art three years earlier by her partner, Carmen Clemente.

“I asked her if we could take a course together and she introduced me to Luigi Lupi, who taught us the right techniques,” Manuela says. “Luigi immediately recognised a talent in me and said that, if I trained seriously, I should compete.”

The rise of latte art printers

Research published in the Journal of Sensory Studies shows that customers not only expect, but are willing to pay more for coffee with latte art.

In a series of experiments, participants were shown photos of cappuccinos with and without latte art and asked to rate and predict the drinks. Respondents indicated a preference for the ones with latte art and even stated that they were willing to pay 11-13% more for them.

While tapping into the additional value offered by latte art traditionally required expert baristas, dedicated machines that can recreate the designs have made it increasingly accessible to coffee shops.

Known as latte art printers, they have begun to appear everywhere, from Hollywood bodegas to business class lounges at airports.

The machines themselves use edible powders to print complex images, text, and logos onto steamed milk, including the faces of customers.

From a corporate and customer perspective, it is not difficult to fathom the latte art printer’s rising popularity. They offer near-limitless opportunities for customer interaction in the form of seeing their own images appear in their latte foam, while freeing up time for the baristas to focus on other tasks.

It also provides brand consistency without the need to train baristas in a complex set of techniques. In both senses, the latte art printer is comparable to pop art with its associated use of mechanical reproduction to manufacture art.

Kitschy fun and disposable branding, however, are difficult to justify from the perspective of the specialty coffee sector. These machines often come with a heavy price tag and with profit on a cup of coffee rarely exceeding 10% of the sale price, you’d need to sell thousands of cups to cover the purchase cost of a latte art printer.

This echoes a widely held view that latte art represents the final flourish that seals all the care, attention, and hard work put in at all stages of the coffee journey and exists within a context of sensory experience and presentation – similar to plating a restaurant dish.

As a result, Manuela doesn’t think latte art printers pose any real threat to the craft to which she has dedicated several years of her life.

“Latte art is an added value,” she says. “We are talking about two different things – both visual and gustatory. Such technology can’t do the work of the barista, it can only be an ally.”

Is latte art a dying craft?