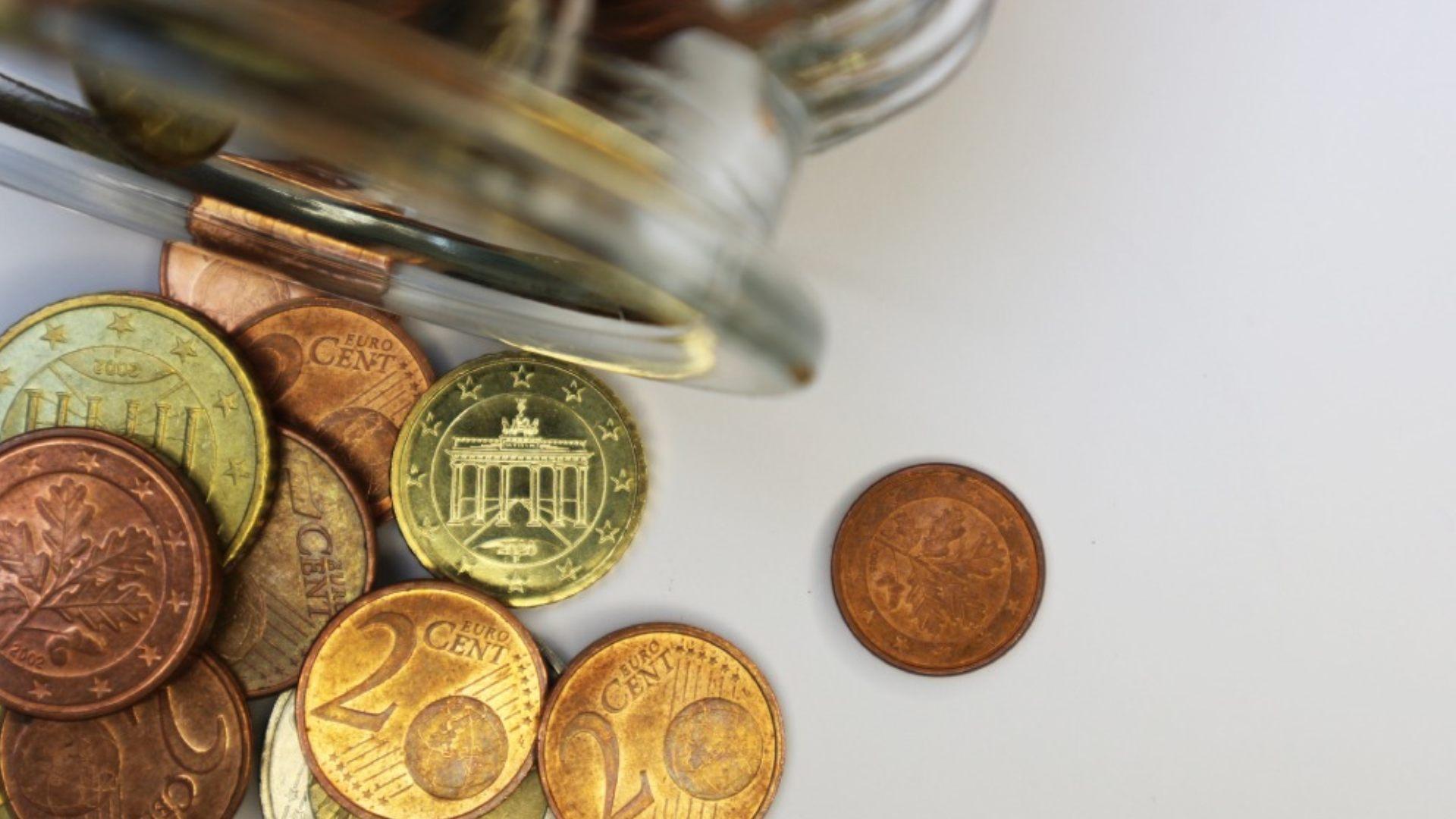 Jenna Gottlieb raises questions about the dependence on tipping and how the Covid-19 pandemic has left things more precarious than ever.

The world was a very different place during the peak of the Covid-19 pandemic. While we were all discussing a return to “normal”, many in the food service industry continued to show commitment to their roles, despite the reduction in services offered.

Like many others, baristas were considered essential workers when things were at their worst. In recognition of their commitment, many customers showed their appreciation with bigger tips.

After all, baristas were mainly motivated to keep working by one thing: the need for a continued income. Indeed, customers were encouraged to tip these workers more than usual if they could afford it. Sadly, however, that generosity didn’t last.

In countries like the United States, tipping is an essential part of a server’s income, as the minimum wage in some American states is as low as $2.13 an hour.

As the pandemic’s consequences became more widespread, customers suffered the brunt of the financial dip as well. Simply put, there was less money to go around.

So how much did tipping actually increase? According to data from Block, the average tip percentage at quick-service restaurants (like cafes) was 19.7% in February 2020. By April, that had increased to 22.2%. Meanwhile, tips at sit-down restaurants rose from 19.4% to 21.2% during the same period.

As we know, the tipping boom didn’t last long. Block also found that by August 2021, tips had regressed to 18.6% at quick-service restaurants and had slipped to 19.1% at full-service establishments.

From generosity to apathy?

Millions of people became unemployed or struggled with job insecurity during the pandemic. Furthermore, many service workers who managed to keep their jobs didn’t receive hazard pay for their labour. The situation was dire, with those who kept their jobs having to settle for slashed incomes.

Data from the Federal Reserve found that unemployment was over 20% for workers in the lowest wage quartile, which includes many food service workers. Meanwhile, in the top wage quartile, it dipped by a more humble 5%.

On a positive note, the rising popularity of takeout enabled something of a resurgence. When citywide shutdowns went into effect, café customers turned to the only options available: takeout and delivery.

Before the pandemic, most people tipped 20% when dining in and gave much less or nothing when their purchases were for takeaway. By introducing drive-thru or pick up services, cafés that managed to stay open began to adapt.

However, while customers appreciated the newfound convenience, they were still tipping less. A CreditCards.com poll found that just 17% of customers who collect takeout orders said they always tip. Around 19% tip most of the time, 31% tip sometimes, and 34% never tip at all.

Research shows that age plays a significant role in this phenomenon. Millennials were most likely to visit cafes during the pandemic, and CreditCards.com found that millennials are the worst tippers. In fact, 10% routinely leave no tip whatsoever.

In response, many cafes implemented contactless and digital payment methods at the start of the pandemic. These days, services like Block actively prompt customers to leave a tip when paying.

In most cases, customers are presented with predetermined options ranging from 15% to 25% for each transaction, even if it’s just a takeaway coffee. With this encouragement, customers are inclined to add a quick tip.

Other issues faced by baristas during the pandemic

Ask any barista, and they’ll tell you that friendly service is key to good tipping. However, at the start of the pandemic, customers were rewarding baristas for taking on the risk of working during a difficult time instead. As restrictions have eased, good service is once again the focal point of tipping.

And, while it’s reasonable to say that the pandemic brought some customers and their neighbourhood baristas closer together, there were difficulties, too.

In a national study conducted by One Fair Wage and the University of California’s Food Labor Research Center, more than three-quarters of workers reported “witnessing hostile behaviour” from customers who were asked to comply with Covid-19 safety regulations.

The study, which included 1,600 workers, reported that over 80% of workers said their tips had declined as a result. The decline only got more severe as the pandemic wore on.

This decline in tips was exacerbated when staff tried to enforce safety protocols. Ultimately, many of these workers reported that they were reluctant to enforce social distancing or mask requirements for fear of losing more tips.

In fact, 58% of workers reported feeling reluctant to enforce safety protocols out of concern that customers would tip them less. Likewise, 67% reported having received a lower tip than usual after enforcing safety requirements.

At the end of the day, it’s quite clear that the pandemic has increased workers’ vulnerability and subsequent dependence on customer tips. As customers become less and less generous, many service workers are again feeling unappreciated and underpaid.

That’s quite a reversal of fortunes when compared with the start of the pandemic. The tipping boom was just that – a boom. Although there has never been more prompting to encourage tipping, baristas and other essential workers still face the brunt of our collective economic decline. All we can do is hope for a brighter future ahead.