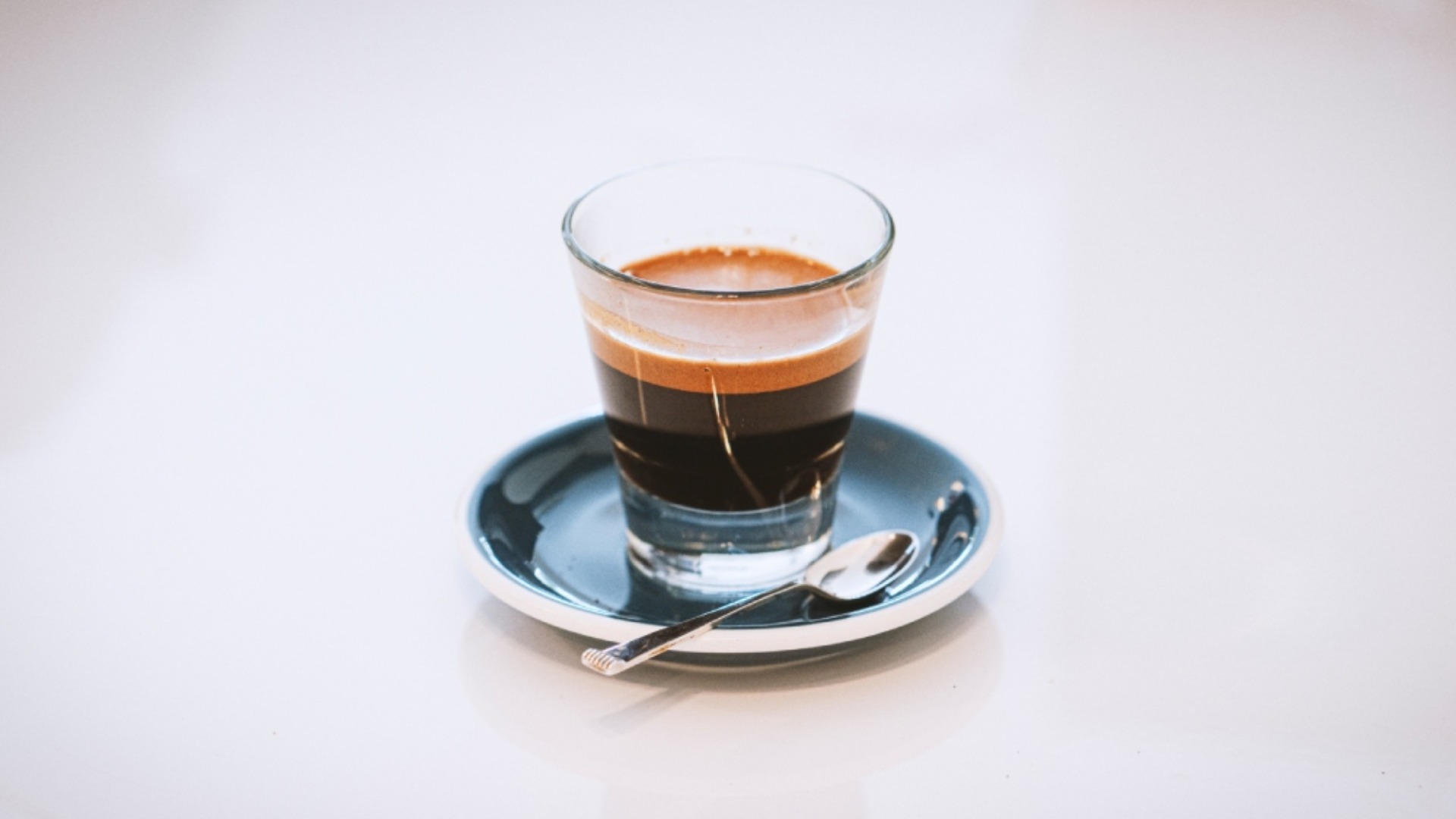 Espresso essentials: The science behind the perfect crema

Anyone who has pulled a shot of espresso will be familiar with the thin layer of foam that sit on top of the liquid for a few minutes before disappearing.

Known as crema, it is formed when hot water emulsifies the coffee’s soluble oils. However, while most will recognise it, few can claim to understand precisely how and why it affects the overall drinking experience.

Crema is believed to be an aroma-sealing lid that locks in volatile compounds. A study by Nestlé Research Center proposes that crema’s effectiveness in this sense depends on the “lamella”.

The study explains that the thinner the lamella films located at the foam surface, the higher this initial aroma burst will be.

This initial aroma burst typically happens during the first two to three minutes after extraction. This is typically when the highest concentration of volatile compounds is released.

After the initial aroma burst, crema can enhance or suspend volatile release, depending on the thinning of the lamella and the type of water used. The study indicates that espresso brewed with higher mineral content will have low crema stability and higher release of volatile compounds.

Furthermore, crema is thought to be a great indicator of the quality of the drink. For example, dense, even-coloured foam is often a sign of a high-quality espresso.

The roles of pressure and carbon dioxide

Crema is the emulsion of aromatic oils, water, and gas derived from the brewing of espresso. Coffee can produce crema through the high pressures created by espresso machines, allowing the carbon dioxide  within the beans to completely dissolve.

Once the espresso liquid exits the portafilter and comes into contact with atmospheric air, CO2 gas is released and entrapped within tiny pockets of bubbles made out of a liquid film. These bubbles float to the very top, sealing the surface of the espresso from the air above it.

However, within a few minutes, the crema steadily decreases in volume. Some volatile compounds are released into the surrounding air through evaporation, while some liquid returns to the drink. The rate at which crema shrinks depends on the thickness and the strength of the lamella. The weaker the bond, the easier it is to break apart.

Another important factor is roast profile. When green coffee beans are roasted, thermally driven chemical reactions cause volatile gases to form in their porous structures, most of which comprise CO2.

The concentration of CO2 in light roasts is relatively low compared to dark roasts due to the shorter time spent in the roaster. Therefore, darker roasts tend to produce more crema than lighter roasts.

That said, because coffee loses CO2 over time in a process known as degassing, the amount of crema can also be an indicator of freshness, regardless of the roast profile. For example, a light roast may produce more crema than a dark roast if it is considerably fresher.

How do you define “good” crema?

One study suggests that the absence of crema has an overall negative impact on the coffee drinking experience.

The study compared three groups who assessed the quality of an espresso without crema by several criteria: its visual cue only, blind-tasting, and by both seeing the espresso and tasting it.

The results showed that the group that blind-tasted the coffee rated it higher than those who both saw the espresso without crema and tasted it. In other words, the absence of crema negatively affects the overall experience.

The same study showed how certain amounts of crema can significantly increase the perception of a high-quality coffee.

For example, an espresso produced with extraction pressure between 12-16 bar (using a Nespresso machine) and without a filter has a decent amount of crema, but not too much. This espresso ranked third out of four in terms of crema amount, with the first having the least amount of crema.

A group of researchers from the University of Arizona explored the possibilities of using other brewing methods to produce crema. Using an AeroPress fitted with a specific attachment designed to maximise crema, the coffee is brewed using the inverted method, and does emerge with a notable layer of crema.

This is great news for home brewers, because even though crema doesn’t necessarily reflect the quality of the coffee beans being brewed, it greatly improves how the final product is perceived.

For most coffee lovers, that’s plenty of incentive to get it right, both at home and in the coffee shop.

Espresso essentials: The science behind the perfect crema