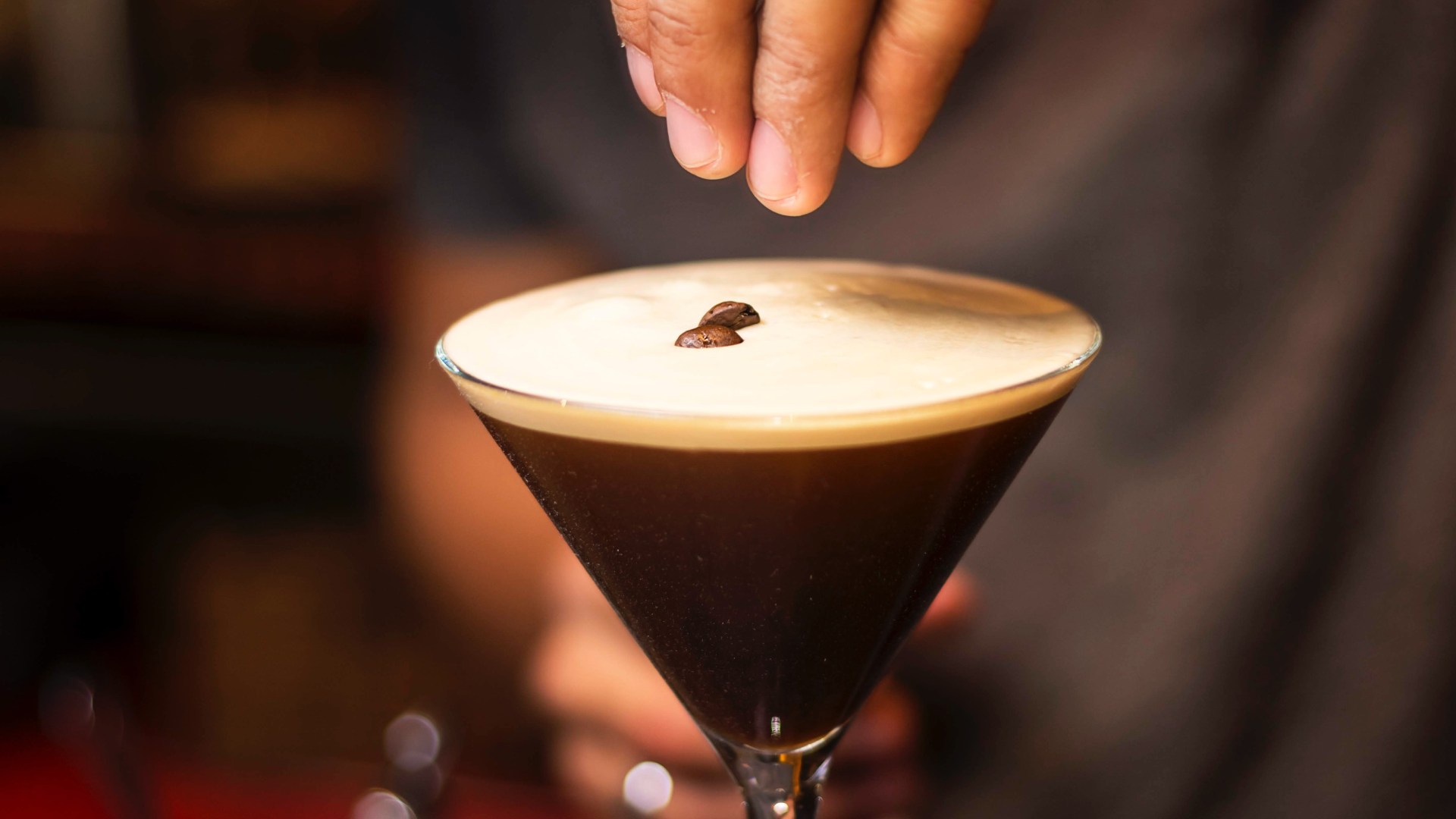 How coffee cocktails bounced back

Favoured for their combination of alcohol and caffeine, they offer a pick-me-up outside of typical coffee-drinking hours and are considered a staple for many mixologists.

A coffee cocktail can contain any type of alcohol and any type of coffee, including espresso, filter, or even coffee liqueur.

Perhaps the most well-known among them is the espresso martini – a mix of vodka, espresso, sugar syrup, and coffee liqueur shaken to produce an inquisitive double-layered appearance.

However, in recent years, variations including cold brew and nitro infused coffee cocktails have increasingly appeared, helping to make them popular among younger generations. Indeed, in November last year, a restaurant in North Jersey reported that it had had to double its order of espresso beans to keep up with demand.

But although coffee cocktails are fashionable today, they haven’t always enjoyed a high level of popularity.

Why did coffee cocktails fall out of favour?

Coffee cocktails, particularly espresso martinis, were all the rage in the late 1980s and 1990s. However, as vodka was replaced by gin as the chic spirit of the time – and simpler, quicker-to-prepare drinks became favoured over complex mixology – the espresso martini’s popularity waned.

In its heyday, the rich, silky espresso martini characterised the opulence and high-octane lifestyle of the young urban professional. However, by the early 2000s, it was unfashionably retro, seen by some as more of a joke than a proper cocktail.

Some believe that it was the coffee cocktail’s complexity that was a huge factor in its downfall. In the era of alcopops and convenience, it was an intensely time-consuming activity to prepare such a complicated drink.

Furthermore, a badly made cocktail – especially with coffee as an ingredient – can be an unpleasant experience. Ultimately, people began opting for the speed, convenience, and consistency of other drinks.

In recent years, however, bartenders and customers alike are rediscovering the love for coffee cocktails. Now, the espresso martini is firmly back on the menu, and people enjoy this modern classic without any trace of irony.

Furthermore, experimentation with coffee and alcohol is producing a new generation of enticing drinks. Mixologists with barista skills are now celebrated as modern alchemists, and subsequently, a new category of competition has emerged to celebrate their expertise: coffee mixology championships.

The return to popularity

It’s no coincidence that the revival of coffee cocktails coincided with the emergence of a third wave in coffee. Among other things, it focuses on the quality of the beans and how factors such as terroir influence them.

“The landscape has completely shifted,” says Dan Fellows, who was crowned Coffee In Good Spirits Champion in 2018. “The level of provenance we see and the increased focus on quality and sustainability in coffee would have been pretty unimaginable even ten to fifteen years ago.”

As a result, he notes that perceptions of coffee as a gourmet ingredient have also changed.

“It’s great to now see coffee as an ingredient being considered for its potential to bring hundreds of different characteristics to a drink, rather than simply bringing the taste of coffee.”

In the past, many consumers and bartenders may have felt that coffee cocktails required an expensive espresso machine to prepare. As a solution, some used low-quality coffee-chicory blends to reproduce the taste.

Now, however, we are able to use a variety of accessible coffee resources to make a delicious cocktail, even from the comfort of our own homes.

Additionally, the development of cold brew coffee and nitro technology makes it easier to produce decent coffee cocktails in even the busiest of bars. Opening a can of ready-to-drink cold brew – or having it on tap – and adding to the cocktail shaker saves time, without compromising on quality.

While the short history of coffee cocktails has certainly had its ups and downs, the recent renaissance looks set to evolve into a long-term trend. Indeed, Dan predicts that there are exciting things to come for mixologists and baristas alike.

“I think this is only the beginning of the growth of coffee cocktails,” he says. “As baristas and bartenders continue to learn from one another, I see coffee cocktails growing hugely in both coffee and cocktail focused businesses.”

How coffee cocktails bounced back

Jess is a UK-based writer with expertise in specialty coffee, hospitality, and sustainability. She has spent time working as a barista, trainer, and account manager, before making the jump to become a full-time writer.