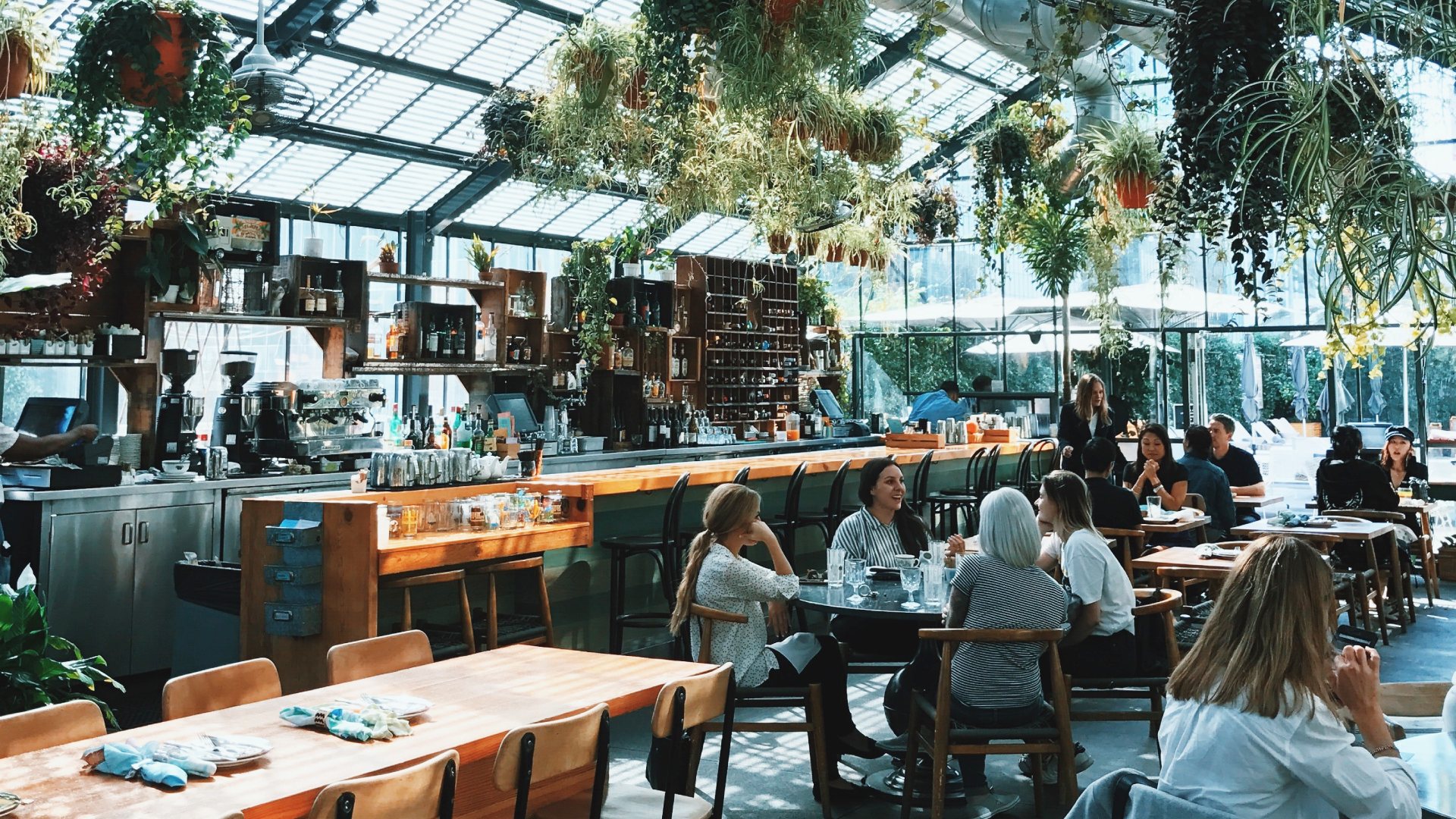 Anay Mridul speaks with Coffee Collective’s Thomas Stridsland about whether going carbon neutral is the best route for coffee shops.

Climate change is arguably the most pressing concern for the coffee industry. Around 60% of all wild coffee species are at risk of extinction, while rising temperatures are predicted to cut suitable coffee-growing areas in half by 2050.

As a result, sustainability is now a major focus for many coffee businesses and events, whether it’s doing away with paper cups, repurposing food waste into menu dishes, or using solar power.

For example, this year, the London Coffee Festival launched the first phase of its sustainability strategy, with the aim of creating a zero-waste event by 2024.

Carbon neutrality has also become a priority for coffee businesses. While interpretations of the concept vary, it is broadly defined as “not adding new greenhouse gas (GHG) emissions to the atmosphere”.

Where emissions do continue, they must be offset by absorbing an equivalent amount from the atmosphere, for example through carbon capture and reforestation supported by carbon credit schemes.

However, while many companies have pledged to become carbon neutral by a certain date, some commitments can be seen as misleading. This is widely known as “greenwashing”.

“Customers are becoming aware of statements that aren’t substantiated by data,” explains Thomas Stridsland who works on the Sustainability Team for Coffee Collective. “It’s no longer a nice-to-have story – it’s a need to have.”

While transparency and accountability are certainly important, he explains such pledges are rarely made with ill intent. “The biggest barrier is knowledge, which is expanding and developing by the day,” he says. “I think greenwashing shows that people are recognising this is an important subject.”

Coffee Collective has produced an annual sustainability report since 2018. This year, it recorded an increase in awareness about sustainability and the complexities of the coffee value chain.

“The business model of the future needs to have a climate plan and actively engage,” he says. “Summed up, there are risks associated with the green transition, but also opportunities.”

These opportunities align with consumers’ growing interest in sustainable products. For example, half of all coffee launches now carry an ethical or environmental claim.

Climate-friendly measures are key for coffee shops if they intend to future proof their operations. But where do they start? The more tangible changes can be achieved with menus and products. Tackling food waste is a big win, so some cafés are using surplus coffee grounds and unused parts of vegetables to build all-new dishes.

Furthermore, more sustainable food and drink offerings are paramount. One example is offering plant-based milk free of charge, which is a major step towards both sustainability and inclusivity.

Then there’s the paper cup conundrum. While some chains now incur a levy for single-use cups, many stores offer incentives for customers to bring their own reusable cups.

Thomas is a fan of Kleen Hub in Copenhagen, a company that allows you to borrow a cup on its app and return it at various stores around the city. In London, Prufrock Coffee has partnered with KeepCup, whereby you can exchange your reusable cup for a new one on each visit. The old cup is washed and reused for another customer.

Energy-efficient coffee machines are also key. While, by its nature, all electronic coffee equipment has a carbon footprint, choosing machines with energy saving modes when they’re not in use is a simple way to reduce emissions.

For example, Carimali’s “MaxSave” feature provides energy savings of between 25% and 90% by detecting when someone is in the vicinity of the machine.

Thomas doesn’t believe coffee shops should view carbon neutrality as a final goal. Rather, it’s a process of mapping your value chain, engaging with suppliers, and introducing circularity.

“There will always be emissions in the coffee value chain and ways to further reduce emissions,” he says. “At best, net-zero should be a milestone. If you can’t measure it, you can’t manage it, and we don’t have time for misguided initiatives.”

It certainly is a possibility, despite the challenges. Indeed, Old Spike, a UK-based roaster, opened the city’s first carbon-neutral coffee shop last December. Its measures include planting a tree for every bag of coffee sold, offering reusable coffee silos to encourage refills, and providing an on-site dispensary for takeaway orders.

Some emissions are historic and unavoidable, so being carbon neutral isn’t always that straightforward. To make this easier, Coffee Collective has adopted the Oxford offsetting principles, which prioritise cutting emissions, carbon removal, long-lived storage, and net-zero-aligned offsets.

“Offsets have to play a role in neutrality, but shouldn’t be seen as a solution,” Thomas adds. “They are a relevant and continual support instrument – not a last push for net-zero.”

He concludes that there are plenty of existing net-zero targets that have already been set out across many industries. In his opinion, if there’s an opportunity for coffee businesses to invest in carbon removal initiatives, they should go for it.

As for the customer, he hopes that in time, the environmental impact of buying a cup of coffee will influence where and when people buy their brews. If that’s the case, coffee shops certainly have their work cut out for them.